Relief to Minister of State for Home Pradipsinh Jadeja: Complaint of breach of code of conduct dismissed in High Court 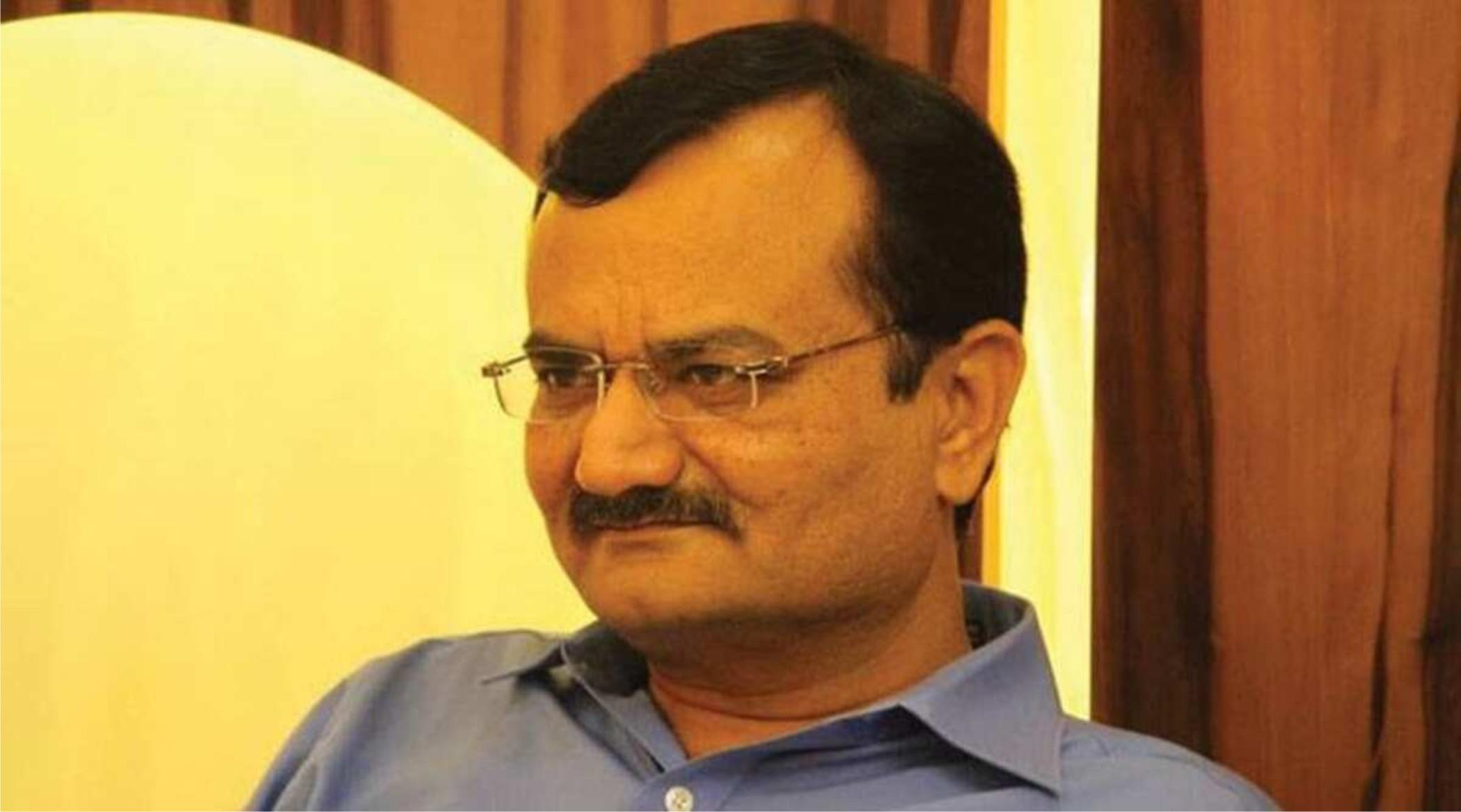 Distributed pamphlets without the publisher's name during Garba

Ahmedabad Dt 26. He was relieved when the High Court dismissed the complaint against Home Minister Pradipsinh Jadeja for violating the 2007 code of conduct.

It may be mentioned here that in the assembly elections of 2004, Pradipsinh Jadeja had registered his candidature from Asarwa seat from BJP. The code of conduct was in force in the state as polling was to be held on December 11 and December 15. During Navratri, during the Garba celebrations in Asarwa area on October 10, Pradipsinh distributed leaflets without mentioning the name of the printer and publisher. As a result, the then city Congress president Pankaj Shah had lodged a complaint against Pradeep Singh for violating the code of conduct. The complaint has been dismissed by the High Court.