Union Minister Pratap Sarangi tore the paper? Everyone will get free corona vaccine 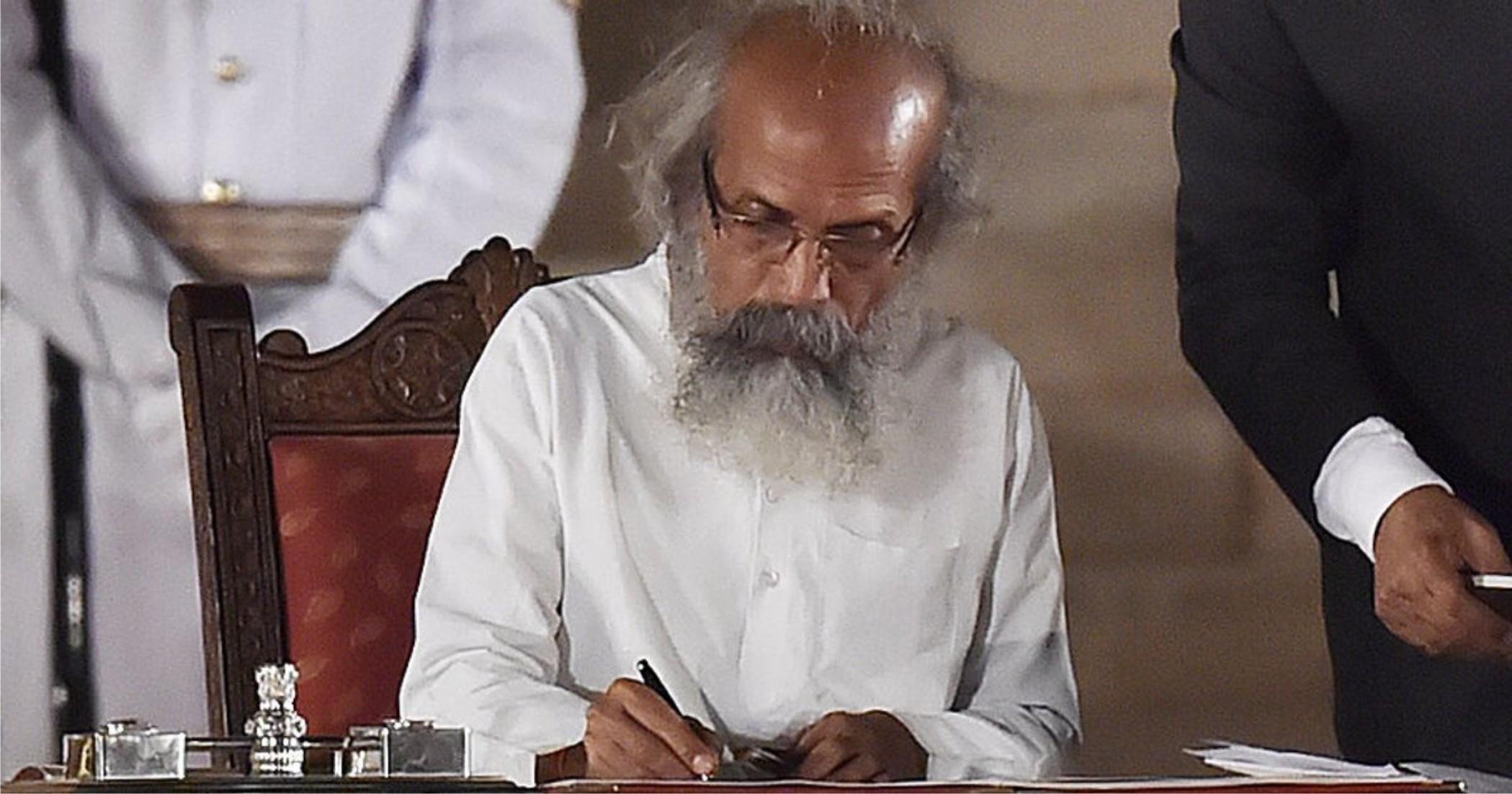 New delhi date. 26: Amid controversy over BJP's announcement of free corona vaccine in Bihar's election manifesto, Union Minister Pratap Sarangi has torn up the BJP's paper, saying that everyone in the country will get corona vaccine free.

Controversy has erupted as the BJP has promised to provide corona vaccine free in Bihar Assembly elections. Opposition parties and state governments have questioned this.

Meanwhile, Union Minister Pratap Sarangi's big statement has come to the fore. In Balasore, Odisha, Union Minister Pratap Sarangi said that PM Modi had said that everyone would get the corona vaccine for free. The cost of providing corona vaccine to one person will be five hundred rupees. By-elections are to be held in Balasore and Pratap Sarangi went there for campaigning. It may be mentioned that PM Modi also said in his national address that Indian scientists are working for the vaccine and the vaccine will come soon.

In Bihar, the policy was questioned by several political parties after the BJP's promise. Several opposition parties, including the Congress, had asked whether the covid vaccine would be available in the country as per the state elections. The government should put a policy of distributing the corona vaccine against the country and provide it all free of cost. Now that the Union Minister has clarified this, the Opposition has quipped that the BJP's paper has been torn down by the fiddle, and after this 'fiddle-playing' it has become clear that the BJP has misrepresented its advantage in the Bihar elections even though everyone is getting free vaccines.

So far, the state governments of Tamil Nadu, Madhya Pradesh, Assam and Puducherry have announced free vaccines for their citizens. While Delhi Chief Minister Arvind Kejriwal has appealed for free vaccinations across the country. The Central Government has started the work of Kovid vaccine distribution. According to an estimate, the government has so far estimated a budget of Rs 50,000 crore for this.