The three accused, who are on remand of the land mafia gang, were produced in court 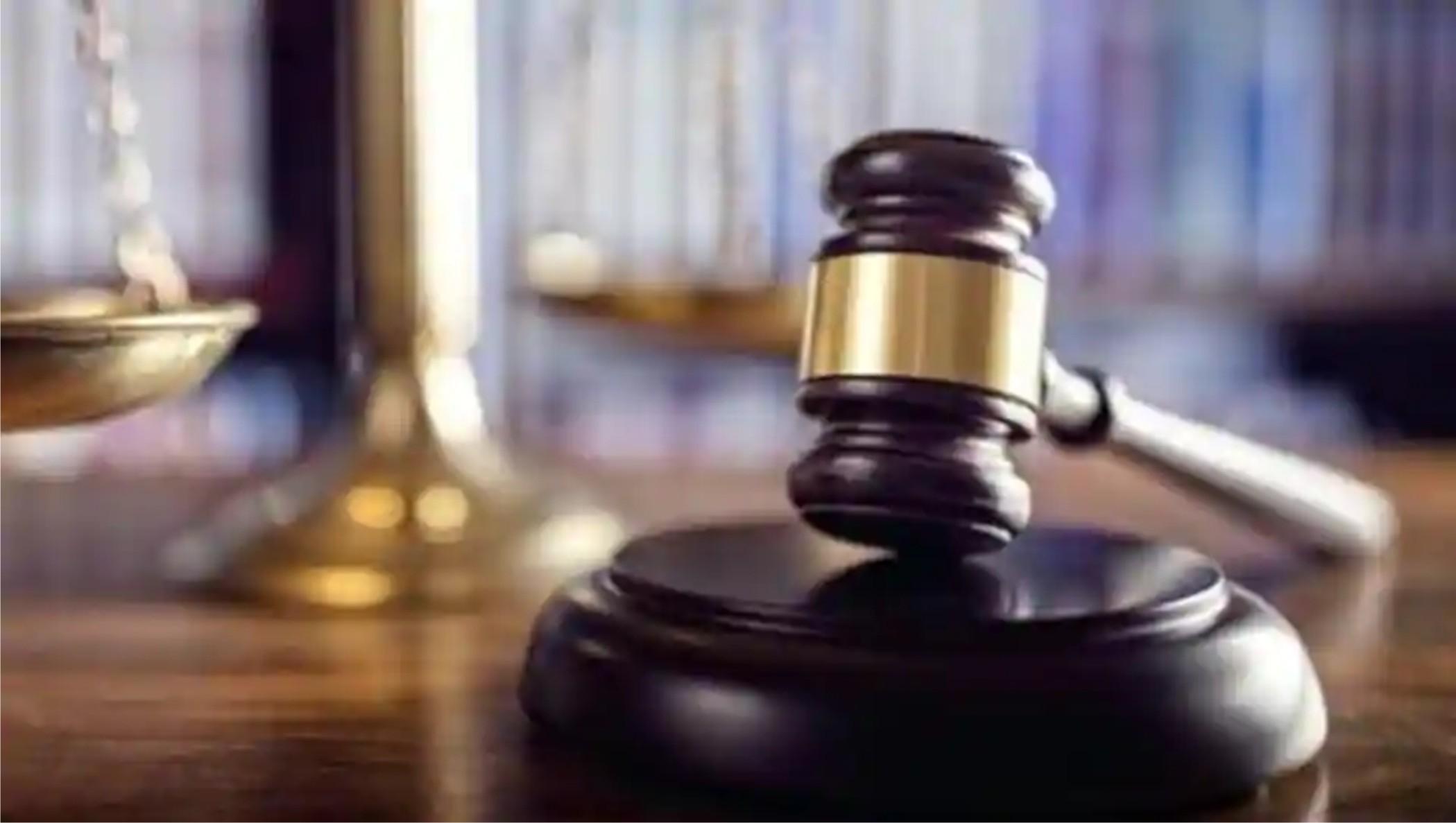 Following the instructions given by the state's Chief Police Officer Ashish Bhatia and Home Minister Pradipsinh Jadeja to the district police chief Dipan Bhadran to dismantle Jayesh Patel's gang in Jamnagar, Patel has equipped his team and called for a crackdown on Jayesh's gang. Gujsitok law was used for the first time in Jamnagar against 16 persons who directly or indirectly helped his gang. Eight people were arrested on the 19th.

Jamnagar builder Mukesh Abhangi, Nileshbhai Tolia, former policemen Vasarambhai Miyatra, Praful Popat, Jimmy alias Jigar Aditya, Pravin Chowtiya, Anil Parmar, Nagar Sevak Atul Bhanderi were arrested by the IPS and all the accused were handed over by the IPS. . The law was presented in a special court in Rajkot on the 19th. The court remanded Mukesh Abhangi, Praful Popat, Jimmy Aditya to nine days 'remand and the remaining five accused to 12 days' remand.

When the remand of Praful, Jimmy and Mukesh Abhangi expired today, the three accused were produced in a Rajkot court under the chairmanship of ASP Nitesh Pandey. K.G. Chaudhary and staff have reached Rajkot.

All the details obtained by the police from the accused during remand have been kept secret at the present stage and on the basis of those details, the police have kept the search for other accused involved in Jayesh Patel's gang intact.