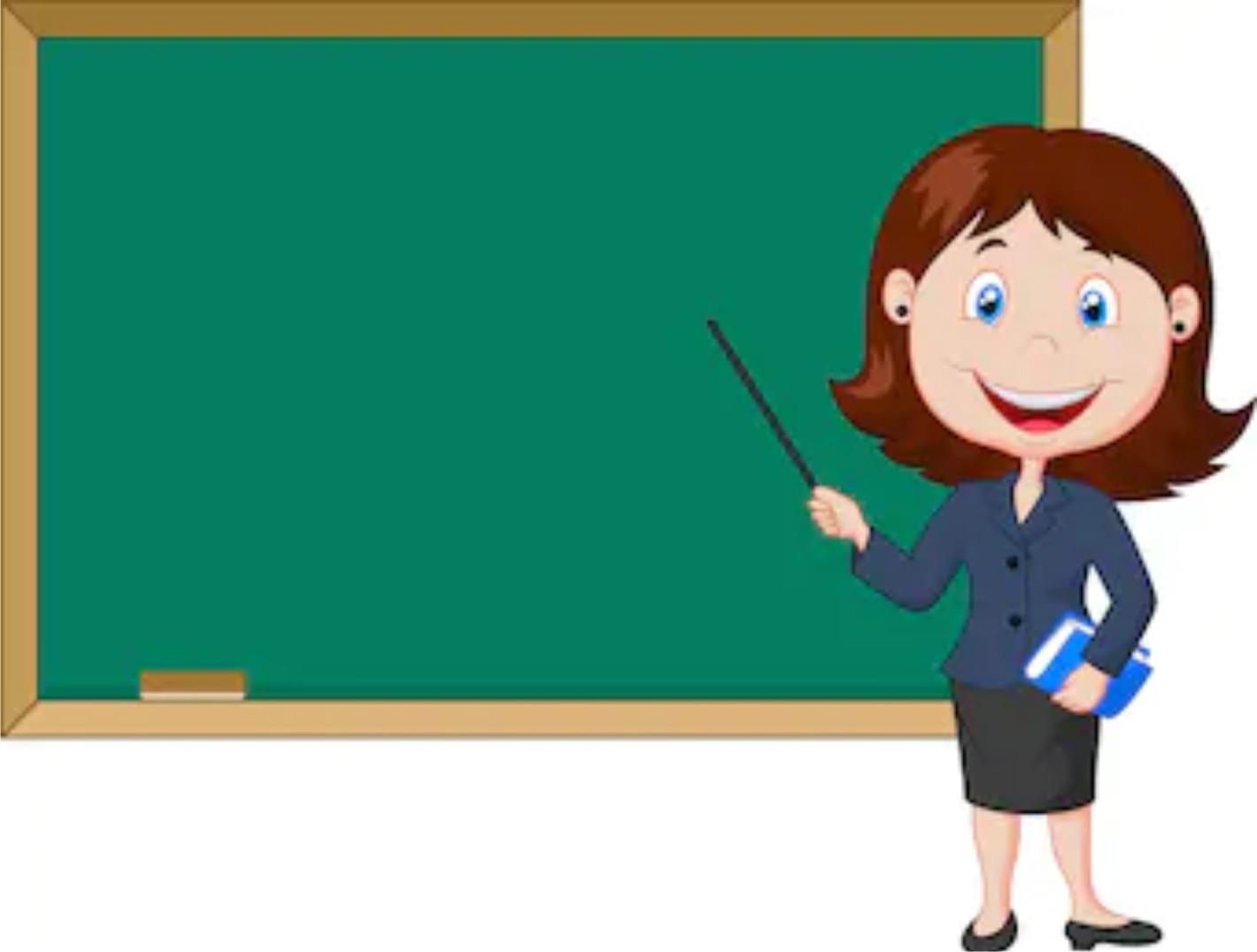 Gandhinagar Dt 26: Gujarat Government Tribal Development Department, Gujarat State Tribal Education Society run schools in the process of recruitment of teaching assistants and teaching assistants. Started from 1-4-2018. In which first round and second round document verification and ordering process respectively. It was completed by 10-7-2018. Under which std. 6 to 8 (Upper Primary) out of a total of 21 vacancies were filled in 6 vacancies. When std. In 11th to 12th (Higher Secondary), out of total 9 posts, 8 posts were filled.

The first is the recruitment of the second round and the remaining in the third round. 6 to 8 of 9 and Std. Document verification process for a total of 104 posts including 9 posts from 11 to 12. It was completed on 9-10-2018. But even a year later, the recruitment orders for 108 teachers in the third round have not been issued yet. This has led to outrage among the candidate teachers.