Assamese who came out without masks were punished 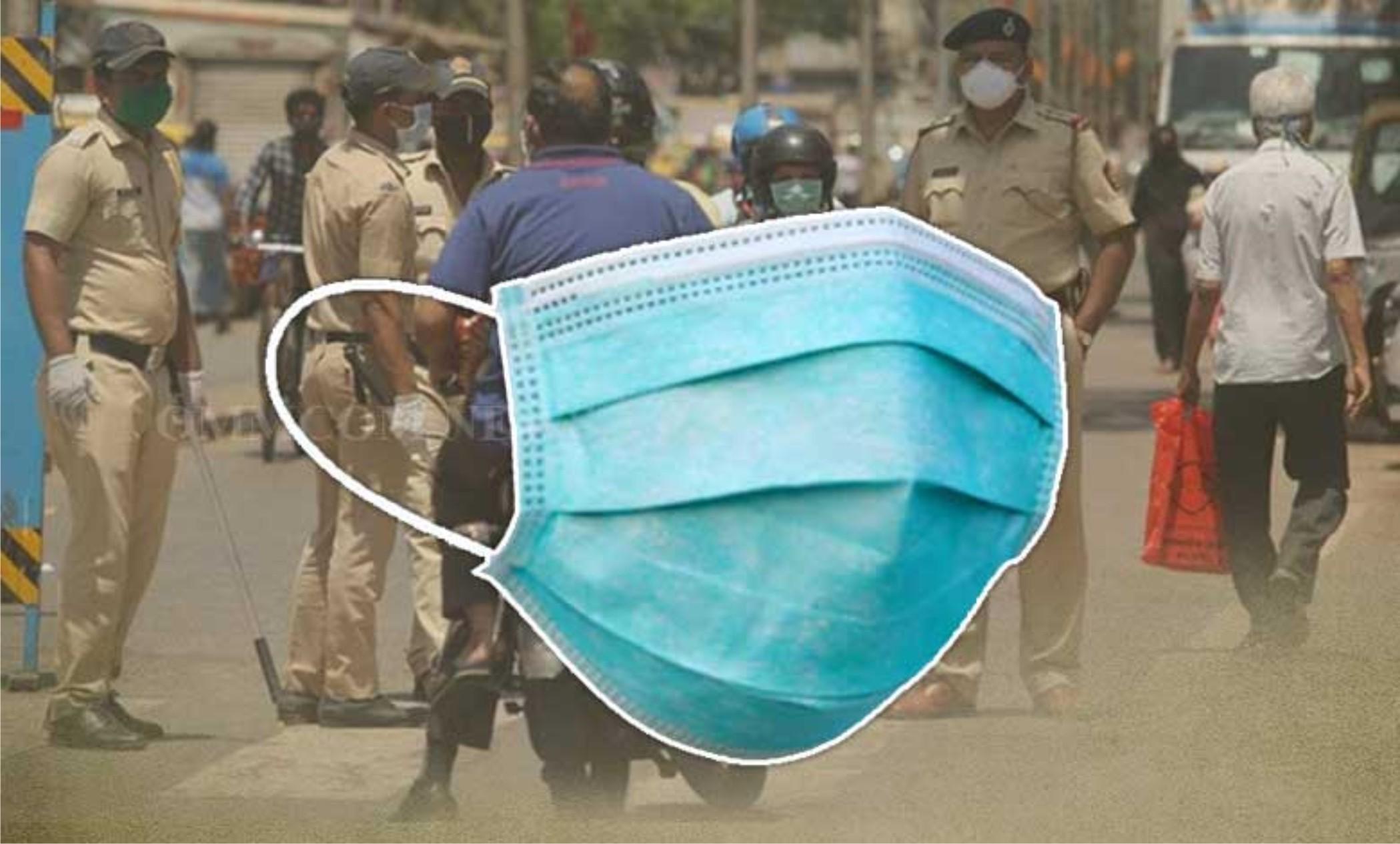 Crimes of not maintaining social distance:

Jamnagar Dt 26: Police arrested people from different areas of Jamnagar without wearing masks. Police arrested a motorist who was carrying more passengers from Dhrol as well as a rowdy holder who was gathering a crowd of customers.

Police arrested Shantilal Javerchand Chheda and Pravinbhai Chandubhai Bharathi from Kamdar Colony in Ranjit Nagar area of ​​Jamnagar yesterday morning while they were spreading without wearing a mask. Basit Hanif Degani of Shankartakeri from Satyam Colony was also caught unnecessarily kicking and wearing a mask.

Sanjay Abhabhai Ahir from Dared near Jamnagar, Varjangbhai Keshubhai Gadhvi from Jamjodhpur, Danabhai Gagabhai Mori from Dhoriyanesh in Jamjodhpur taluka were also found without masks. Was taken fast when was. While Chetan Ramkishan Kushwaha, who was keeping a water supply line on the city's Vikasgruh Road, was found trading with a crowd of customers without keeping social distance. Crimes have also been registered against all of them.