If there is a threat, we will confront not only on the land of the country, but also outside: Doval 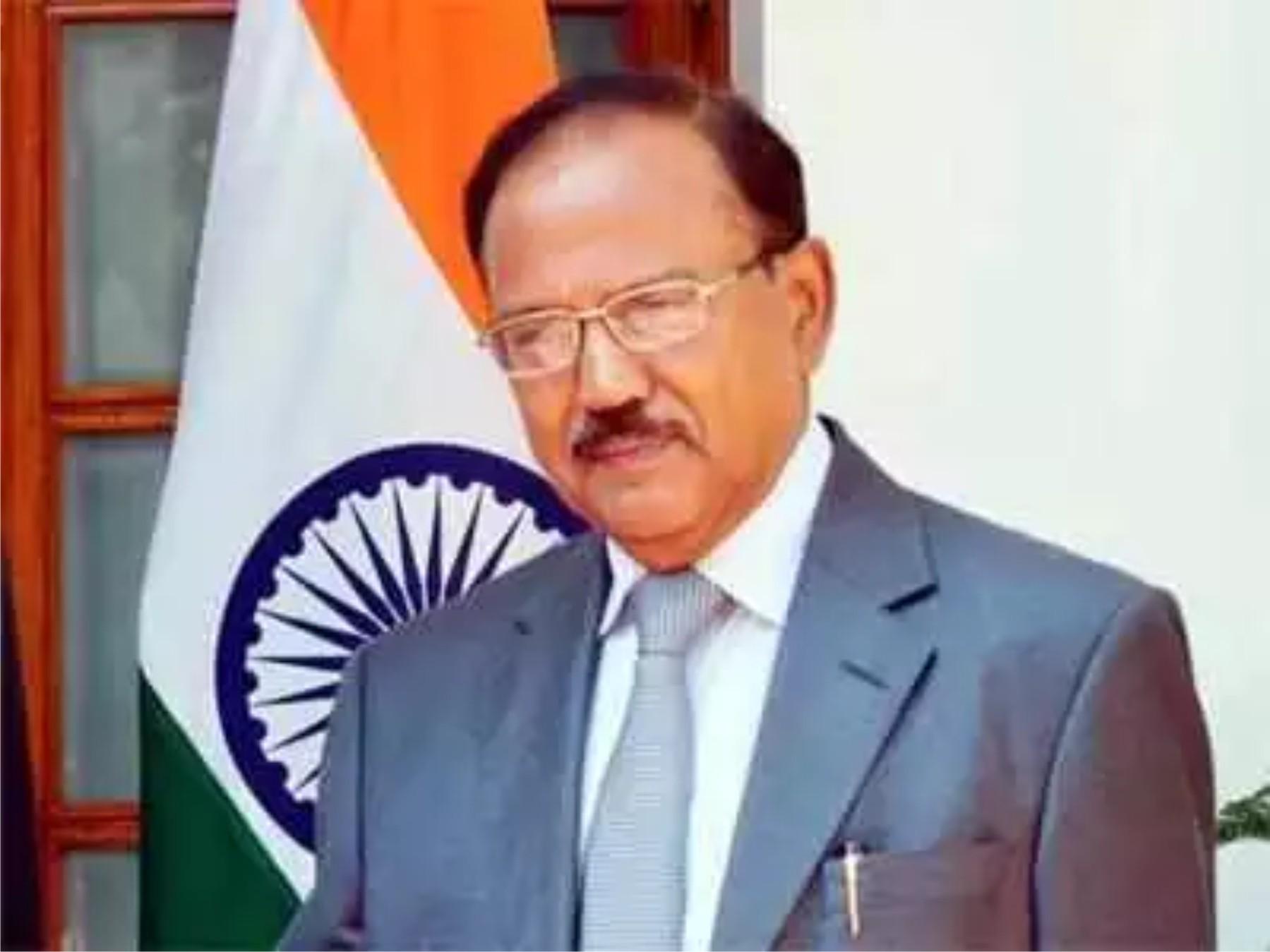 We will fight not for selfishness, but for goodness

New delhi date. 26: National Security Adviser Ajit Doval, while indirectly threatening China and Pakistan, has said that if there is a threat, we will confront it not only on the country's soil but also abroad.

India's National Security Adviser Ajit Doval has sent a strong message to China and Pakistan on the occasion of Vijayadashami. "This new India is thinking in a new way and we will fight not only in India but also on foreign soil," Doval told a gathering of saints amid ongoing tensions with China over the LAC. Wherever we see danger, we will strike.

Doval was addressing at Parmarth Niketan Ashram in Rishikesh, Uttarakhand. "We have not attacked anyone before," he said. Everyone has their own ideas about this. It should have been done if the danger was coming from somewhere. It is necessary to save the country. "We will fight where you want, not necessarily," he added. We will fight where the threat is coming from and we will deal with that threat there. "We have not fought a war of self-interest," Doval added. We will do such a war. We should do it on our land and also outside, but not for our private interest, but for charity. Doval is believed to have sent a strong message to Pakistan and China about his statement.

However, official sources have a different opinion. After Doval's statement, official sources clarified that whatever he said was in terms of civility. His comments do not contradict anyone in the current context.

In recent days, Chinese President Xi Jinping has delivered a nationalist message on the anniversary of the Korean War. "We will never allow anyone to harm national sovereignty, security and development interests," he said. "We will not allow anyone to infiltrate our country and divide our holy homeland," Jinping said. The Chinese people will definitely resist if any serious situation arises. It is believed that the Chinese president's statement could be for India, the US or Taiwan. The three countries are currently a challenge for China.