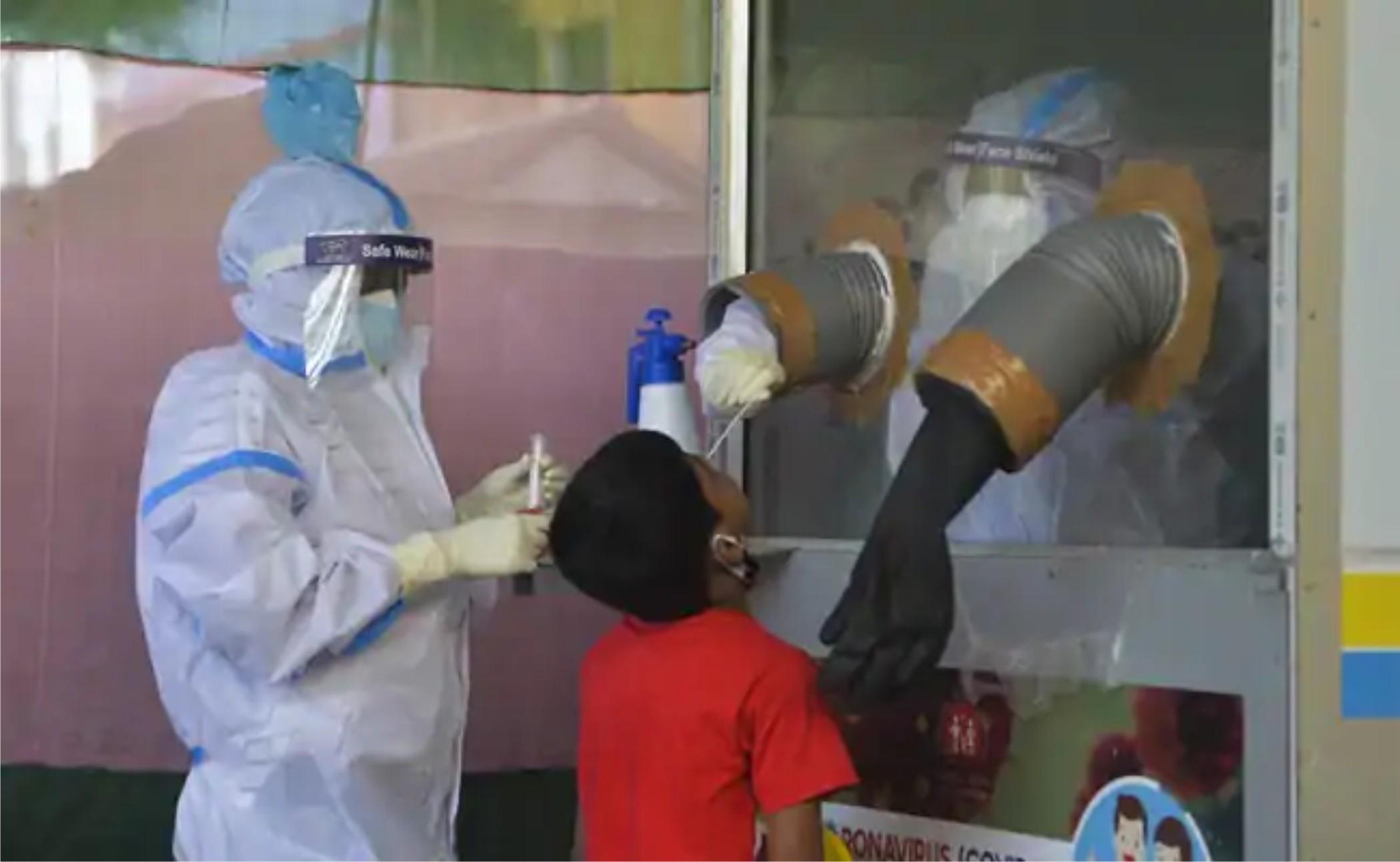 Nine new cases of Koro epidemic have been reported in Devbhoomi Dwarka during two days on Saturday and Sunday.

Eight covid and 3 non-covid corona died in the district including Khambhaliya. In which one more death was reported yesterday and the total number reached 58. While the cases of 3 patients are currently active.

In Devbhoomi Dwarka district, the number of positive cases of coro has crossed 200. Of the more than 35,000 tests in the entire district, only 300 came positive, which is also considered a good thing.

However, there are currently 3 active cases in Devbhoomi Dwarka district. But the recovery rate is above 5%, which is also a good thing.