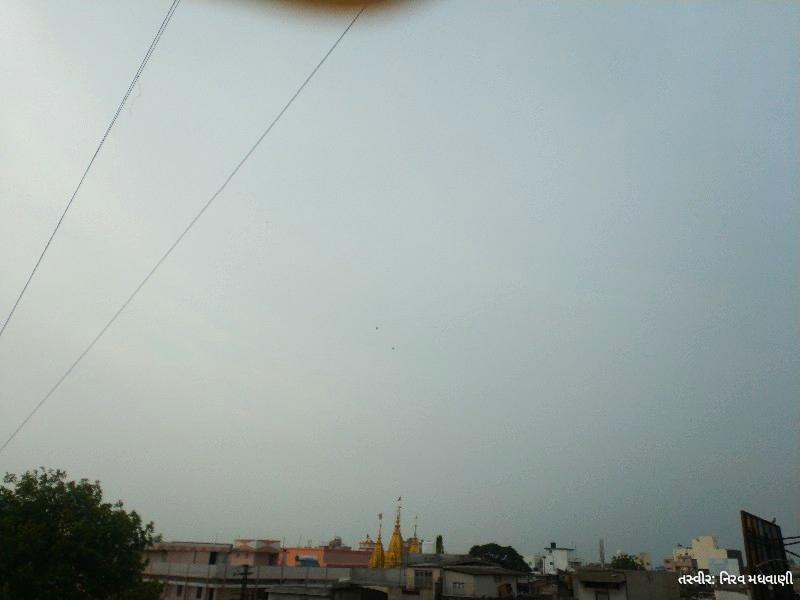 Jamnagar Dt. 30: The maximum temperature in Jamnagar dropped by half a degree to 3 degrees due to cloudy weather. As a result, the heat was reduced, but the humidity in the atmosphere increased by 3% to 3% and the public was annoyed by the blizzard.

Clouds are seen moving in the sky of Jamnagar. It was raining yesterday evening, but people were disappointed that it was not raining. The maximum temperature was recorded at 4 degrees Celsius and the minimum at 25 degrees Celsius with a drop of half a degree during the last 24 hours ending this morning. Atmospheric humidity rose by 3% to 6%. People were paralyzed by the blizzard following the increase in humidity, but the public was relieved by the cold winds in the evening. The average wind speed was 15 to 20 kmph.