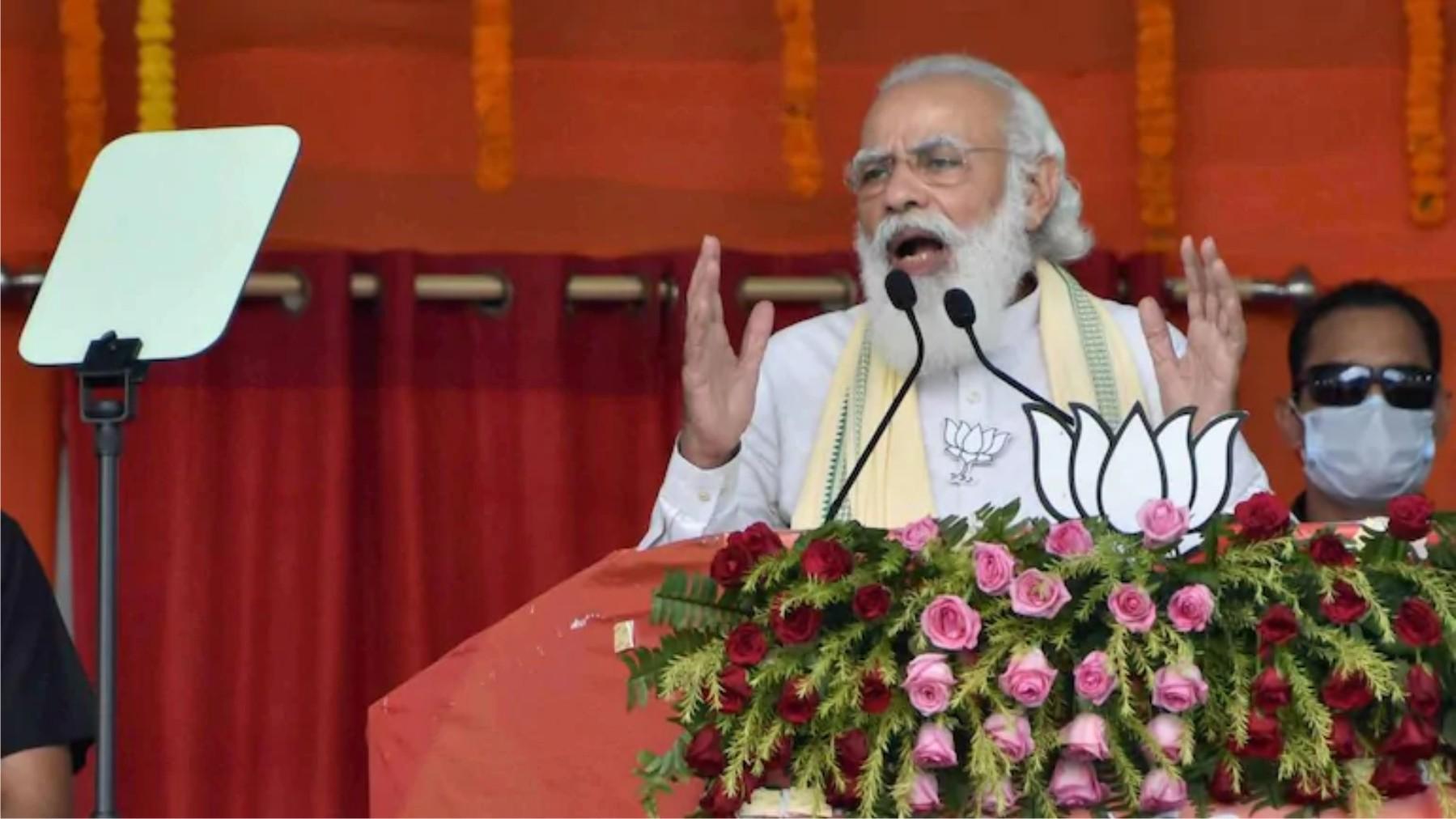 New delhi date. 29: Prime Minister Narendra Modi has said that the country's fast-paced economy of શે 5 trillion will remain unchanged. He spoke on various issues in a press conference.

Prime Minister Narendra Modi has said in an interview that India has saved millions of lives through a lockdown-like strategy. He said he was still committed to achieving the લ 2 trillion economic target by 203.

The prime minister said critics wanted to tarnish the government's image. PM Modi said that the country's economy is getting back on track faster than expected. However the reformist move signals to the world that the new India relies on market forces. It will become the most preferred investment destination. In this interview, the Prime Minister spoke on a number of issues such as economy, COVID-12, investment, reform. He also spoke about the role of the new India in the rapidly changing world after the Kovid epidemic.

This is PM Modi's first extended interview since the outbreak of the corona virus. The Prime Minister placed great emphasis on the government's fight against the epidemic and the country's economy. Without naming China, he said that after the epidemic, India would become one of the leading countries in the world in terms of manufacturing and supply chain. India does not believe in taking advantage of the losses of other countries, but India will achieve this with its democracy, population and the demand that has arisen.

"Even though the Corona case was reduced, we do not need to celebrate it because we have to decide that we will change our resolve, our practices and strengthen the system," he said. On agricultural law, PM Modi said that experts have been advocating for these reforms for a long time. Even political parties have been seeking votes in the name of these reforms. Everyone wanted this to happen. The point is, the opposition does not want us to take credit for that. We don’t even want credit.

On the issue of employment, PM Modi said that in the case of EPFO's new net customers, the month of August 2020 has jumped by 3 per cent with more than one lakh new customers as compared to July 2020. This indicates that the job market is opening up. In addition, foreign exchange reserves have touched record highs. Key indicators of economic recovery, such as railway freight transportation, grew by more than 15 per cent, and demand for electricity rose by 4 per cent in September this year. This suggests that recovery is accelerating. At the same time, the declarations of a self-reliant India are a major impetus for the economy. Especially for small businesses and the informal sector. I think investment and infrastructure will become a driving force for a larger area and development.