Ranchiingu in Delhi Assembly elections: BJP to decide on 45 candidates 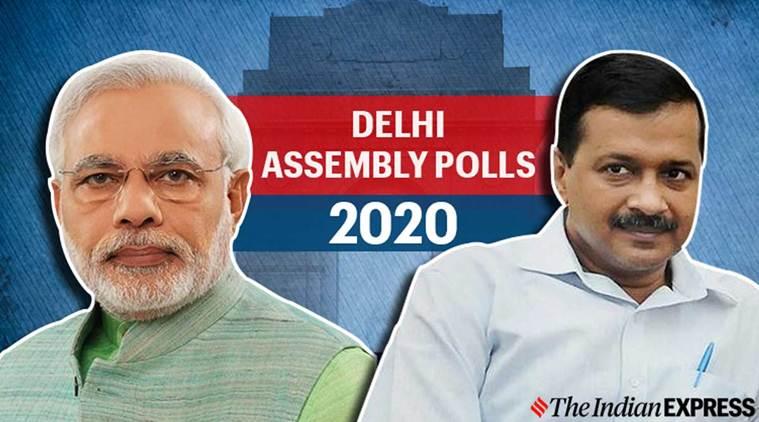 New delhi date.13: While the Delhi Assembly elections have been over, it has been reported that the marathon meeting, which took place at the residence of BJP national president Amit Shah for hours on Sunday night, has been discussed to determine the names of the three BJP candidates.

The Delhi election has been raging. A core committee meeting was held on Sunday at the residence of Bharatiya Janata Party national president and Home Minister Amit Shah. The marathon meeting, which lasted about seven hours, discussed the election campaign strategy and the candidates' names.

Acting president of the party JP Nadda, Delhi in-charge Prakash Javadekar besides Shyam Jeju, Manoj Tiwari, Vijay Goyal, Vijender Gupta and Anil Jain were also present in the meeting. According to sources, the names of 3 out of 5 candidates were discussed in the meeting of the BJP core committee. Some of these names were also stamped with approval. The remaining seats will be discussed on Monday.