Suspicion or rumor about EVM in Ahmedabad at midnight! 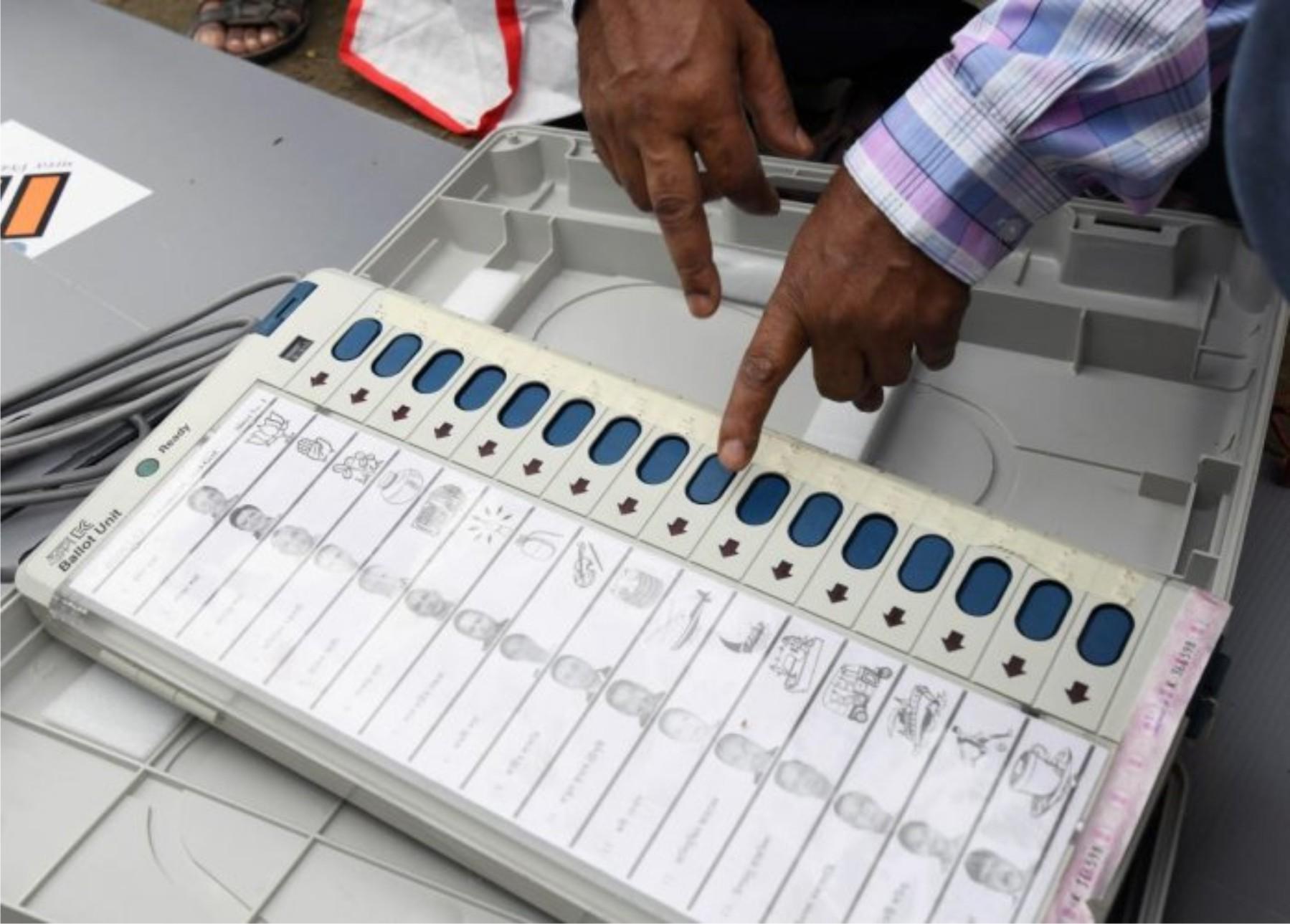 Ahmedabad. Dt 23: Last night, some candidates from Congress, AAP and AIMIM stormed near Gujarat College in Ahmedabad. According to reports, a rumor had spread in Ahmedabad that EVMs were being rigged in the strongroom at Gujarat College. An additional police convoy rushed to the spot as soon as the attack was reported.

In the strongroom, the BJP is trying to change the results by tampering with EVMs, and rumors have been circulating that some ruling party workers have dumped EVMs in a vehicle and taken them somewhere. After that, crowds of opposition candidates and activists gathered at the gate of Gujarat College and started trying to enter.

Also a video has gone viral. In which suspicious bottles and drunken people are seen. It is unknown at this time what he will do after leaving the post. But the spokesperson of Aam Aadmi Party has satirized the system by tweeting, "Thieves, what are the police doing ...? Don't make democracy your mouthpiece ...! "

The incident sparked a heated debate across Ahmedabad last night. On the one hand, the spokespersons of the political parties were making mutual allegations. On the other hand, the word spread like wildfire. Tantras were also running out and police reinforcements were increased. This created an atmosphere of panic.