With the demise of Keshubapa, Gujarat has lost a leader dedicated to the country: Vijay Rupani 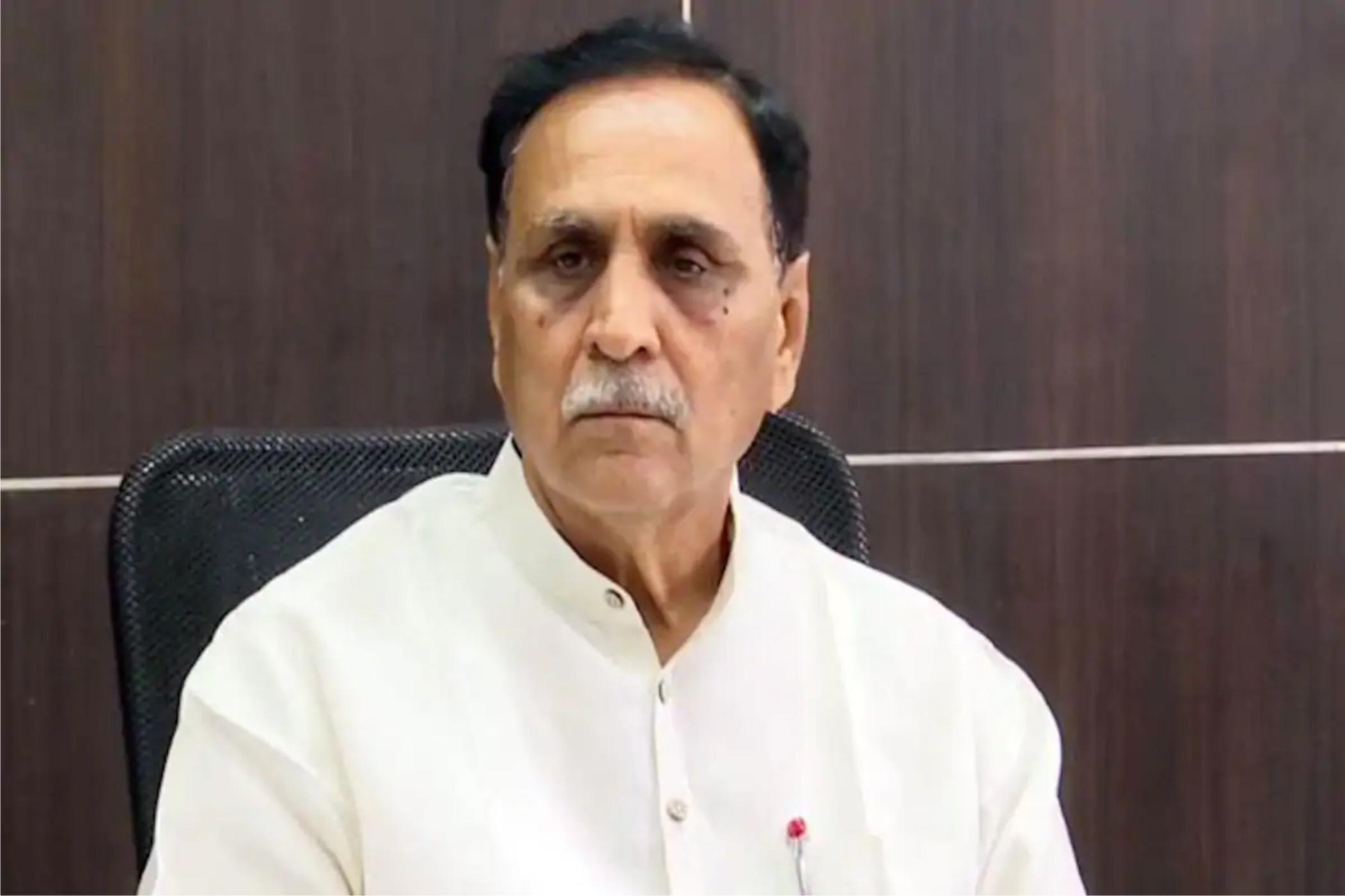 Gadha Dt 29: Chief Minister Vijaybhai Rupani expressed grief over the demise of Keshubapa and paid tributes to him during the election campaign meeting.

Keshubhai Patel dedicated his entire life to the nation. Not only that, as a farmer's son, he has given unparalleled folk tea to the BJP through many public service works including farmer interest. This was stated by the Chief Minister while appreciating the contribution of Sadgat Keshubhai. The Chief Minister said that we have all suffered a great loss with the demise of Keshubhai and this loss will always be with us. Vijaybhai Rupani has also prayed for the ultimate peace of the soul of Sadgat Keshubhai on behalf of all. Chief Minister Vijaybhai Rupani addressed a public meeting on the sidelines of the Gadda assembly by-election in which he expressed grief over the sad news of the death of former chief minister Keshubhai Patel.