11 killed in crane crash at Hindustan Shipyard campus in Visakhapatnam 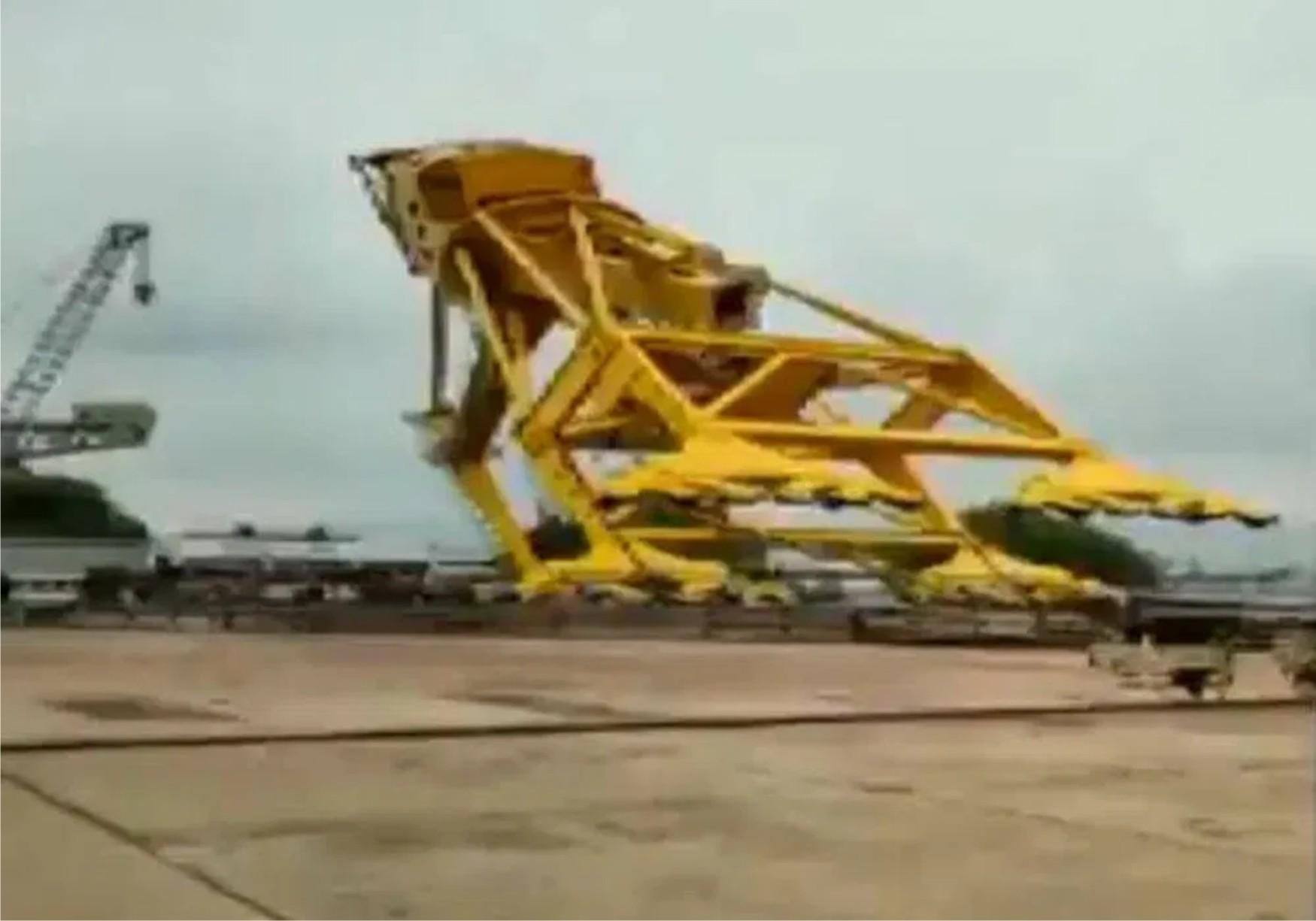 At least 11 people have been killed when a crane fell on the campus of Hindustan Shipyard Limited in Visakhapatnam. DCP Suresh Babu said that one person was also seriously injured in the accident. Police Commissioner Rajiv Kumar Meena said the incident took place at 12 noon today. The trade union leader said the accident was likely due to the crane being overloaded. According to police, repair work on the crane was underway. The accident happened at the same time that the officer and the crane operators went to see it operating. Presumably, the death toll could also rise. As some people may have been crushed under the crane. Shipyard officers are checking attendance records to find out how many people will be there at the time of the incident.