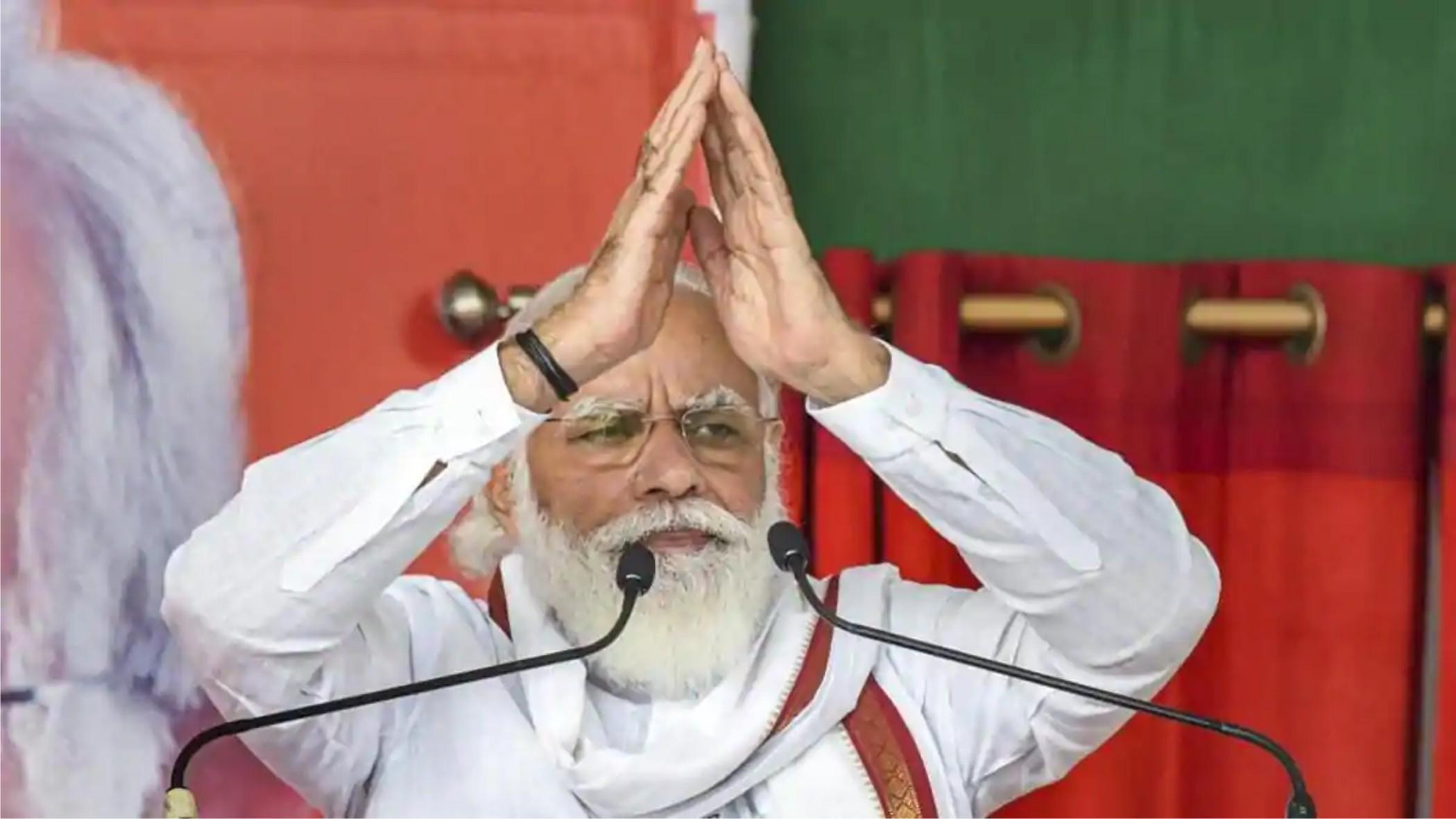 New Delhi 29: Prime Minister Narendra Modi has said that the corona vaccine will be available soon and will be given to every citizen of the country for free. Anne's clinical trial was currently underway. Corona is currently plaguing the entire world and many countries around the world were trying for the corona vaccine. The clarification made by the Prime Minister at that time is important.

In fact, the BJP made the announcement in the run-up to the Bihar Assembly elections. Opposition groups called for a boycott of the assembly and threatened to file a complaint.

He said the timely action taken by the government during the Corona crisis had saved many lives. All decisions from announcing the lockdown to unlocking it were taken in the interest of the country. He said Corona's crisis is still there. During the festive season, people should take precautionary measures and strictly follow the rules of wearing masks and social distance, sanitizing etc. prescribed by doctors.