Now that Corona has been hit again, vigilance measures have been stepped up in Gujarat too ... Wish you morning !? 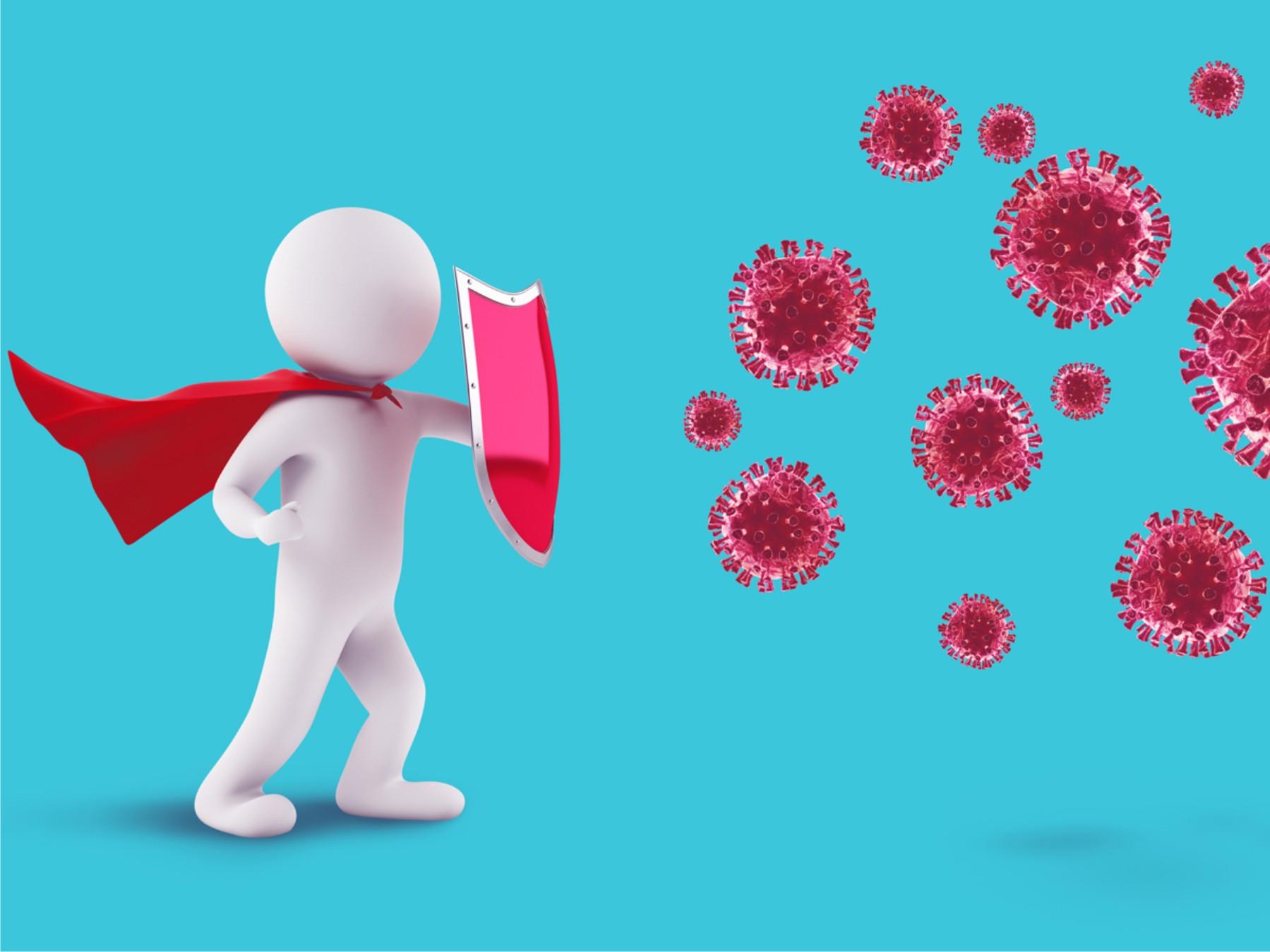 Why is the number of cases reduced after the election? ઃ Understand the knock of the High Court ...

Ahmedabad. There is a saying that 'morning since space', but in terms of corona cases and transition in Gujarat, it can be said that 'morning when you want!'

This has to be written because, after the completion of the municipal elections, some steps are being taken in the state to take corona, as the cases and transition of corona in the state have started increasing again. Along with Maharashtra and Madhya Pradesh, Gujarat has also seen an increase in corona cases and cases, but with the municipal elections in Gujarat, the system may have been 'liberal'!

Now people coming from Maharashtra and Madhya Pradesh in Gujarat are being screened at the state borders. In Ahmedabad, on the other hand, the closed corona testing system in Ahmedabad has been reopened. This is because the corona transition has begun to increase again. In Maharashtra, five ministers and several MLAs (without partisanship) have fallen victim to Corona. Even in Madhya Pradesh, cases have suddenly started increasing. For all these reasons, the system of Gujarat has woken up successfully!

Yesterday, the number of new cases in Gujarat crossed 200, after which there is panic in the system. If you look at yesterday's statistics of corona in the state, the total number of cases of corona had reached 2,3,617 till yesterday, while the death toll has gone up to 308, although 2,31,271 patients have recovered till yesterday.

Now the systems are starting to run. Strict vigilance measures against corona are being re-enforced in megacities and the system that was 'liberalized' at the time of elections will now increase the speed of imposition of fines by imposing fines again!

Violations of social distance and unmasked faces became everyday scenes during the election campaign, but the systems that had become 'Dhritarashtra' at the time will now have 'Sanjay Drishti' again and the general public will be taught a lot to follow Corona's guideline. Not only that, a thousand rupee mema will probably explode in large numbers.

However, in the municipal elections which are to be held on February 24, it can be inferred that systems like Dhritarashtra will be a bit 'liberal' during the ongoing campaign.

There is a curiosity among the people that even the old and new strains of the corona virus may have created a 'code of conduct' at the time of the election, in which the spread could be spontaneously controlled. This is why it can be sarcastically said that the transition slows down after the elections, it is probably due to this spontaneous code of conduct of the Kovid-12 virus!

Many are also questioning why Corona's transition is likely to slow down most of the time after the election. Why would the number of Corona cases be declining in most places at the same time as different elections!

The Gujarat High Court has also said during the hearing of a case that we are being pushed towards lockdown again due to negligence during the Palika-Panchayat elections.

Strict restrictions have been imposed in some areas in Maharashtra, while partial lockdowns have also been imposed in some cities. Chief Minister Uddhav Thackeray has also hinted at a complete lockdown soon. In Gujarat, the Chief Minister himself was infected with Corona and in Maharashtra, some ministers have also been infected with Corona.

The Maharashtra government has taken drastic steps to save the lives of the people and prepare for a lockdown. Critics and analysts have termed it as a late action. Critics are sarcastically saying, 'In Gujarat, the morning comes only when you want!'