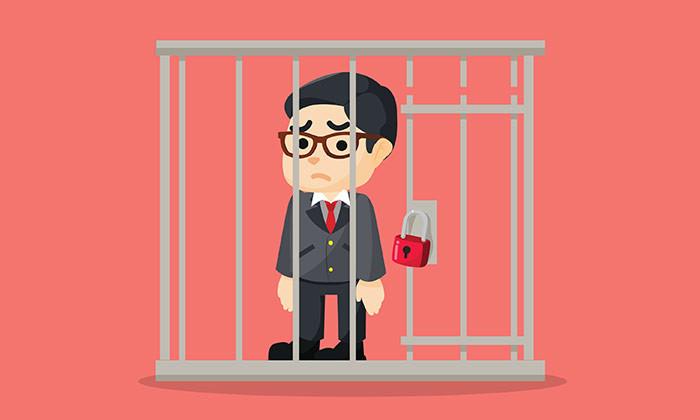 Jamnagar Dt 13: Standing against an Assamese from Jamnagar. A complaint was lodged in the court for a check of Rs 1 lakh. As the case goes on, the court convicted the accused and sentenced him to two years in prison and double the amount of checks.

Kalpesh M, who runs a firm called Vishal Industries from Assamese named Jagadish Chandra Bhagwanji Bhai Kavliya of Jamnagar. Patel left for the development of his business. Six million hands were borrowed. Kalpesh gave two checks for payment of that amount. The check was returned by Jagadishbhai with a stockpile of insufficient funds to be deposited in his bank account. So Jagadishbhai sent notice.

However, Jagdishbhai negated the court despite his sum not being paid. Istru. A complaint was lodged under section 3 of the Act. After hearing the arguments of both parties in the ongoing court case, accused Kalpesh Patel was acquitted and sentenced to two years imprisonment and double check amount. Twelve million have been fined. A warrant has been issued against the accused for not appearing in the court at the time of the sentencing order. Counsel for the accused was Nathalal Ghadia, Hiteen Ajudia, Vipul Jani, Paresh Shadya, Hiren Sonagara, Arpit Ruppara, Hasmukh Molia, Rakesh Shaaya, Ravindra Dave.