A new epidemic virus was found in China after Corona 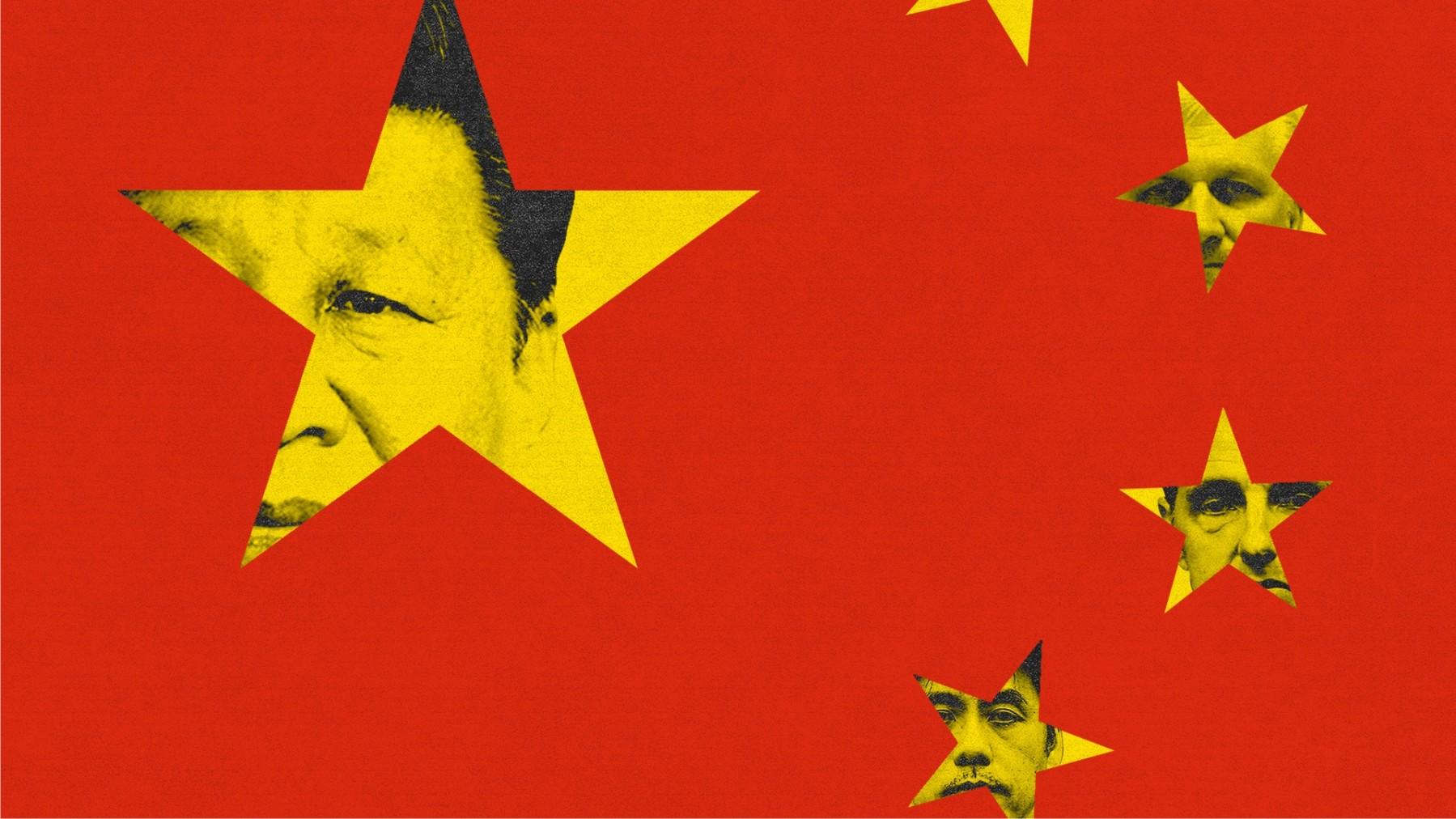 New delhi date.30 At a time when the whole world is fighting against Corona, alarming news has come from China. Researchers have found a new swine flu in China. Which could exacerbate the trouble in the Corona epidemic. The study is published in the American science journal PNAS. The new swine flu outbreak is the same genetic strain of H-1N-1 swine flu that spread around the world in 2009, meaning it is more dangerous on genetic descent. Many Uni. And scientists at China's Center for Disease Control and Prevention say the new form is so powerful that it can make people sick instantly. If the new swine flu outbreak spreads during the Corona epidemic, a much bigger problem will arise.

Chinese scientists have discovered a strain of the flu that could take the form of an epidemic, similar to the corona virus. The virus G2EA H1N1 has just been discovered and has been found inside a pig. The virus has the potential to infect humans as well, scientists said. Researchers fear that the virus could be mutated and easily spread from one person to another.

There is a risk of this epidemic all over the world. Chinese scientists say the flu virus has all the symptoms that can infect humans. This virus needs to be monitored. He said that since the virus is new, people will either have very little immunity or not at all.