A total of eleven crore positive patients were reported in Jamnagar district, including one in ten-khambhaliya. 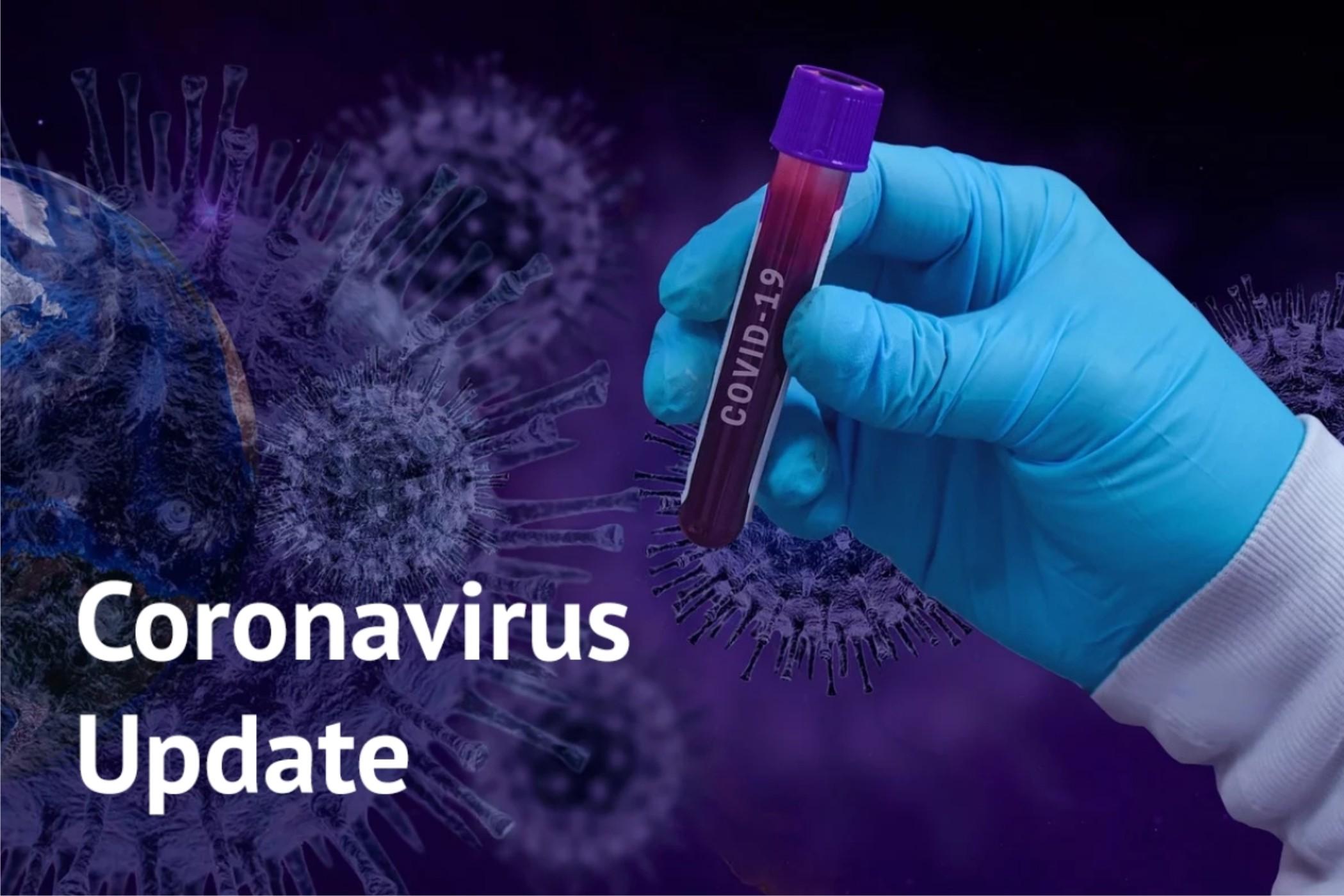 Anxious corona transition after two days of some relief in Halar

Jamnagar Dt. 30: After two days of some relief in Halar, 11 more positive cases have been reported today. This includes ten patients from Jamnagar district and one from Khambhaliya diocese. Thus the transmission of corona virus in Halar is increasing alarmingly.

G.G. of Jamnagar. The total number of positive patients in the hospital has reached Busso.

Ten positive cases have been reported in Jamnagar district in which a 40 year old man from Krishnanagar, a 50 year old man from Swaminarayan Nagar, a 56 year old adult from Kalawad, a 16 year old swimmer from Dhrol and a 30 year old youth from the city's windmill area. A middle-aged man, behind Soni Wadi, a man outside Khambhaliya Naka and a 42-year-old man from Digvijay Plot Street No. 3. This includes the Deputy Chitnis of the District Panchayat and a typist. When eight patients recovered, they were discharged from the hospital yesterday. Meanwhile, 12 samples from Jamnagar and 35 from Devbhoomi Dwarka were found today and a total of 18 samples have come for testing. At present, a total of 30 patients are under treatment.

Apart from this, Dadubhai Hamirbhai Chavda (U.V. 32) of Ahir Sinhan village of Khambhaliya has also been admitted to the hospital after receiving a positive report from Koro. He came from Bhiwandi with his wife and son two days ago and was quarantined.

A total of 26 positive cases have been reported in Devbhoomi Dwarka district. One of them has died. Fifteen patients were discharged after recovering. While eight patients are under treatment. Four of them have been admitted to Jamnagar and four to Khambhaliya.