Protests against GST: Declaration of India Bandh on 28th February 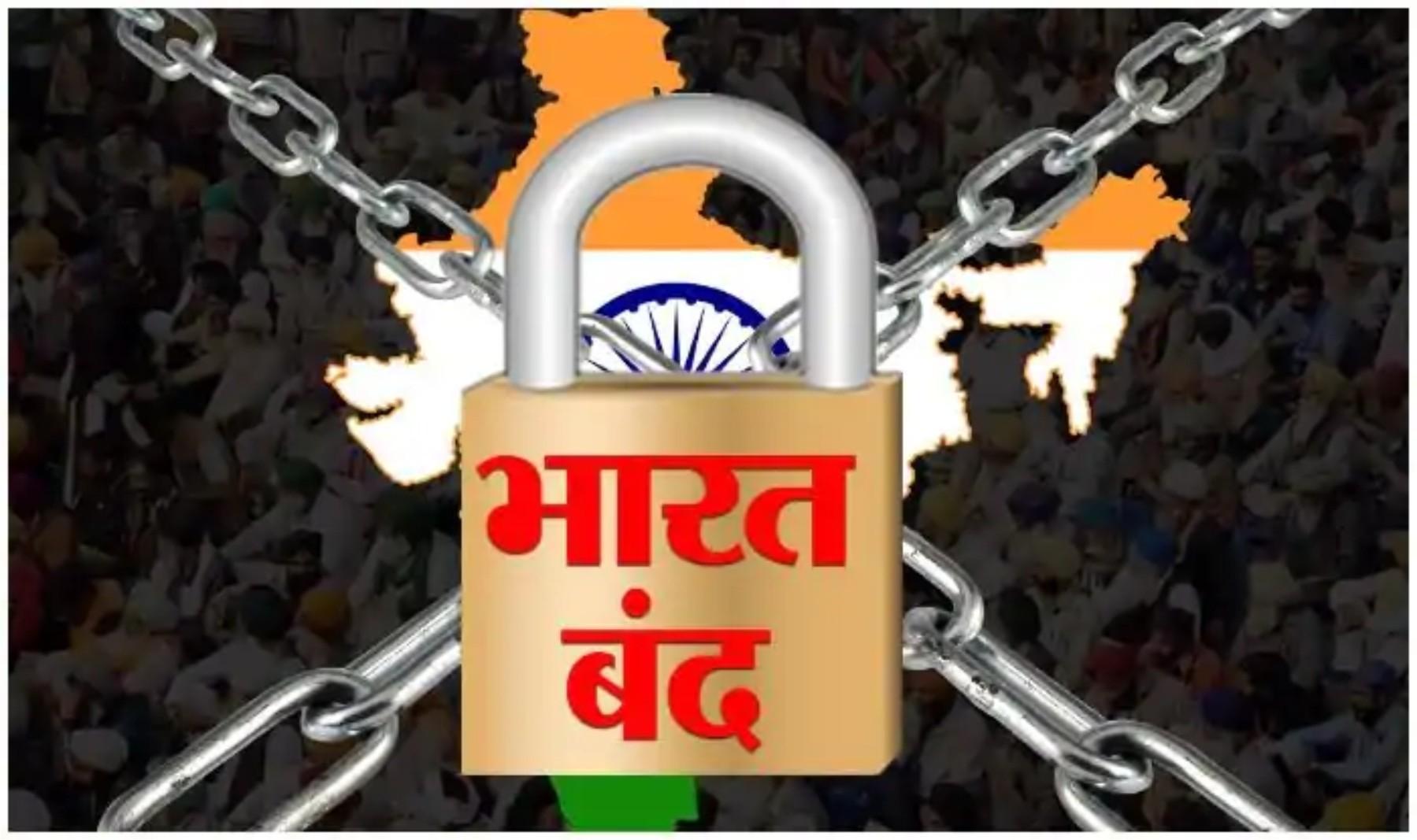 Ahmedabad. Dt 23: On the issue of protest against GST. Trade unions have announced the closure of India on February 24. But some unions have stated they will not run in the by-elections.

Even though it has been more than three years since the implementation of GST, traders are being harassed due to the flaws in the GST portal. With the demand to change the law of GST, make the portal error free and resolve the outstanding issues of the traders, the Confederation of India Traders (CAIT) India has been declared closed on February 27. The confederation of India is claiming that trade associations and traders from across the country have joined the bandh announcement.

The Federation of Indian Chambers of Commerce and Industry (FICCI) has said that it opposes GST but continues to run shops or trade. Therefore, ordinary shopkeepers are apprehensive whether to keep the shops open or closed on February 27. Mahendra Shah, president of the Confederation of India Traders, said the harassment of traders has increased since the GST was introduced. So far, more than 200 changes have been made in the GST law. Yet the law has not been easy.

The closure of India has been declared by the CAIT with a demand to make the law simpler and not to disturb the traders. More than 3 crore small and big traders and traders from across the country will join this announcement. Jayendra Tanna of the Federation of Indian Chambers of Commerce, on the other hand, said that in the current year's budget, the finance minister himself had acknowledged the shortcomings of the GST and talked of improving it. Trade associations should cooperate with the government in creating officials.