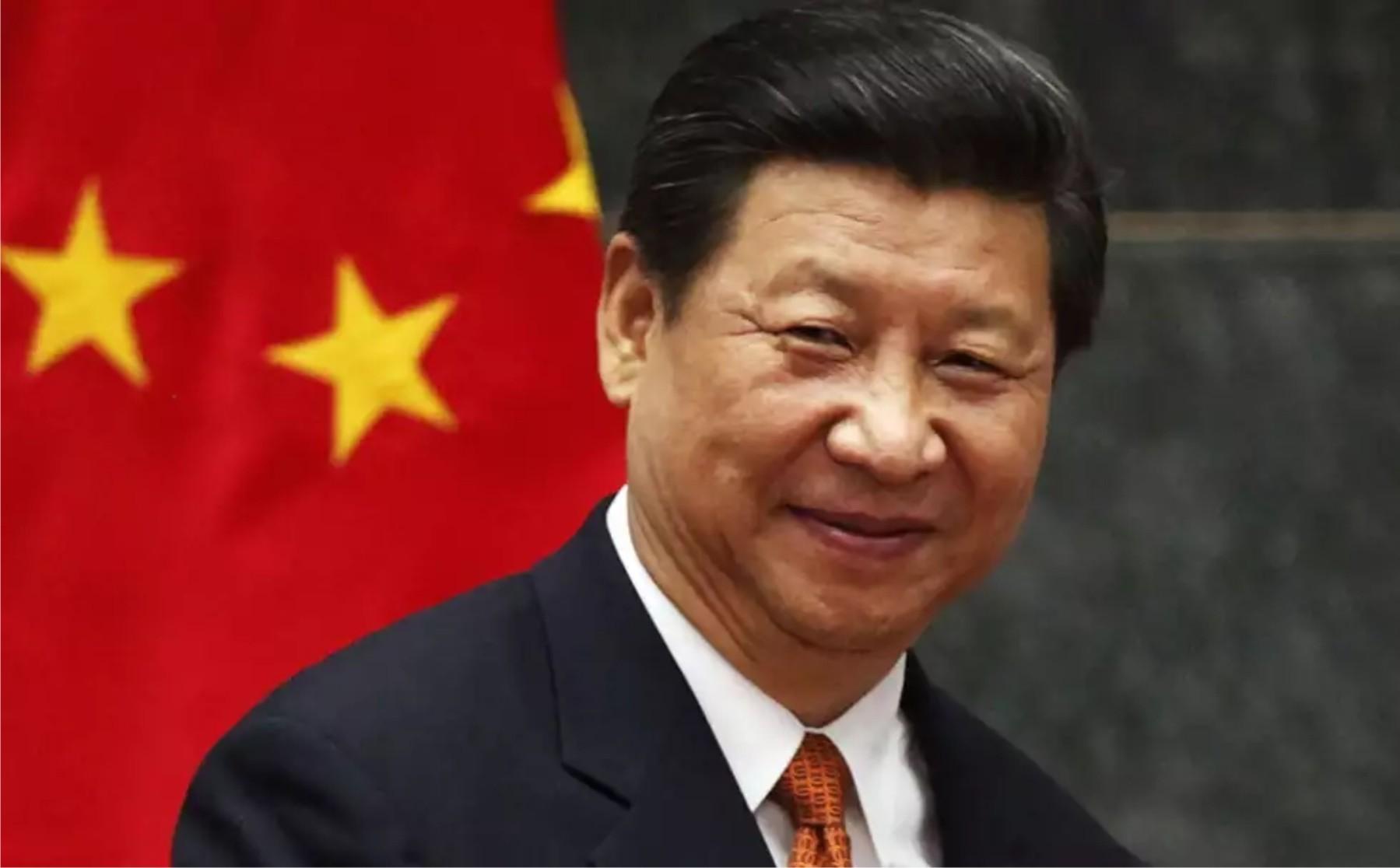 China's attitude has changed: now the pretense of friendship again?

Beijing Dt 23. The Chinese Foreign Ministry has said that China's attitude is changing after the border tensions. There are also indications that Mr Jinping will travel to India.

The Indo-China border has been tense for about 11 months. China's attitude has changed amid reports of disengagement, first at Pangong Lake and now elsewhere. Words like collaboration and humanity are now coming into their conversations.

On Monday, China endorsed India's BRICS summit and said it was willing to work with India and other member states to strengthen cooperation in a number of areas. Chinese President Xi Jinping may visit India in the coming months if the Corona epidemic is brought under control. If he comes here, his meeting with PM Modi is possible.

"China attaches great importance to the BRICS and is in favor of enhancing the strategic partnership," the Chinese Foreign Ministry said in an announcement on Monday. China also said it wants to strengthen solidarity and cooperation among BRICS countries. Whether the situation at the border will affect the convention. In response to this question, Chinese Foreign Ministry spokesman Wang Wenbin said that China has supported India's hosting of the BRICS summit this year. India and other BRICS countries want to enhance dialogue and cooperation in a number of areas. On the economy, politics and humanity, Wang said the BRICS is a collaborative mechanism of new market countries with global influence and developing countries. Along with this, for some time now, the unity of the BRICS countries has increased, the practical cooperation has been harmonized and the influence has also increased.

It has now become a positive, stable and constructive force in international affairs. India has got the chairmanship of BRICS this year and it will host the summit. On February 19, External Affairs Minister S Jaishankar launched the BRICS 201 website at the Sushma Swaraj Bhavan in Delhi. China has convened the BRICS summit at a time when its forces are withdrawing from the border. The military commanders of the two countries are also trying to restore tensions on the border as per the agreement. India is watching China's move with caution. It is also having an impact on trade and politics.