Rajkot, Amreli, Junagadh and Gir Somnath districts received one to two and a half inches of rain 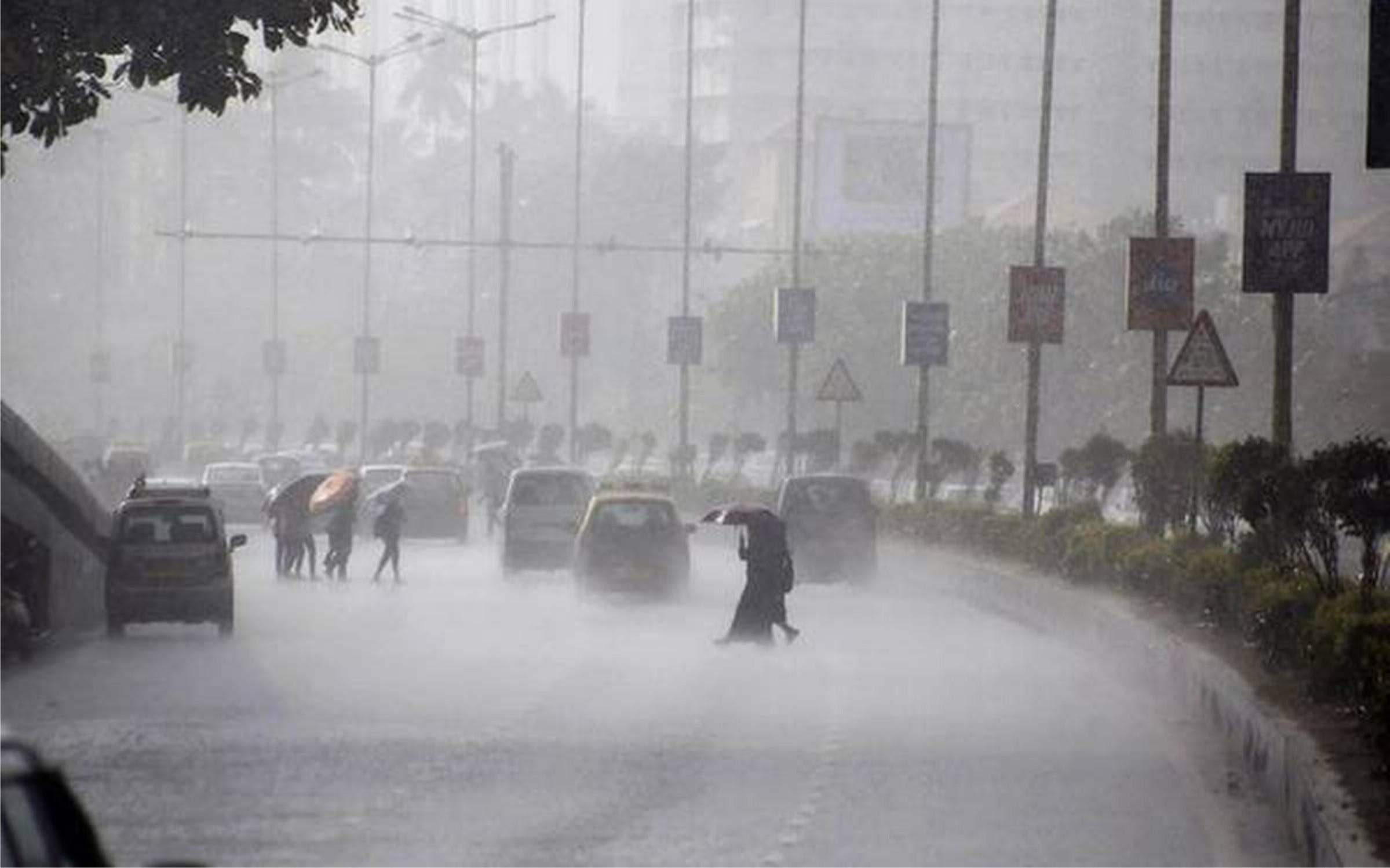 Jamnagar Dt. 30: Megharaja has entered Saurashtra since yesterday and there are reports of one to two and a half inches of rain in Rajkot, Junagadh, Amreli, Gir Somnath districts. While Halar has been covered with black debong clouds since this morning, there are heavy blizzards, but the rain is not pouring down. However, there have been scattered showers or two-five minute showers.

Apart from this, one to two inches of rain has fallen in various taluka panths of thirteen districts of Gujarat. As per the forecast of Meteorological Department, Dat. Heavy rains have been forecast in Gujarat-Saurashtra from June 24.