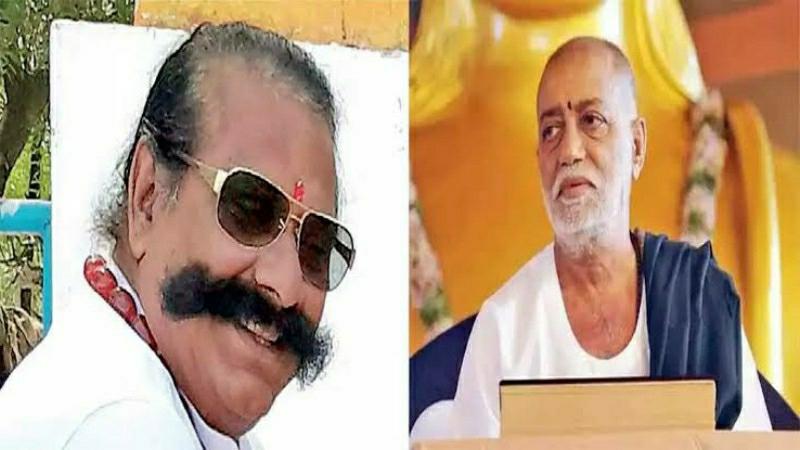 Gandhinagar Dt . 30: When storyteller Moraribapu came to Dwarkadhishji in Dwarka to apologize, more than a dozen Mahamandaleshwars went to the Chief Minister's residence in Gandhinagar to inquire about the steps taken by the government against Pabubha Manek.

According to press reports and monks, Pabubha will apologize to Chief Minister Vijaybhai Rupani, which is likely to heat up politics in Dwarka.

Debates are raging over whether Pabubha Manek should apologize or not.