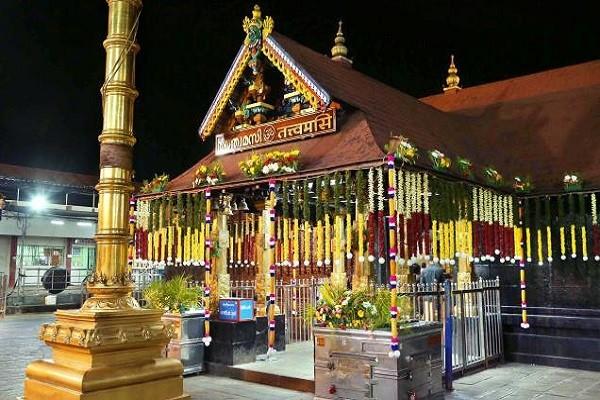 New delhi date.13: Today, a nine-judge bench of the Supreme Court will hear a reconsideration petition against the judgment of a five-judge bench on Sabarimala issue.

A nine-judge bench of the Supreme Court will hear a case on Monday regarding the admission of women of all ages to the Sabarimala temple in Kerala as well as discrimination against Muslim and Parsi women. Chief Justice SA Bobde will chair the bench.

It is pertinent to mention here that a bench comprising five judges chaired by former Chief Justice Ranjan Gogoi had given a unanimous verdict in the matter. Then a bench of nine judges was formed. In view of the reconsideration petition filed against the historic judgment of September 7, the case was assigned to the larger bench. In this ruling, the Supreme Court allowed women of all ages to enter the Sabarimala temple.