Shankar Chaudhary's name in the forefront for the post of state BJP president! 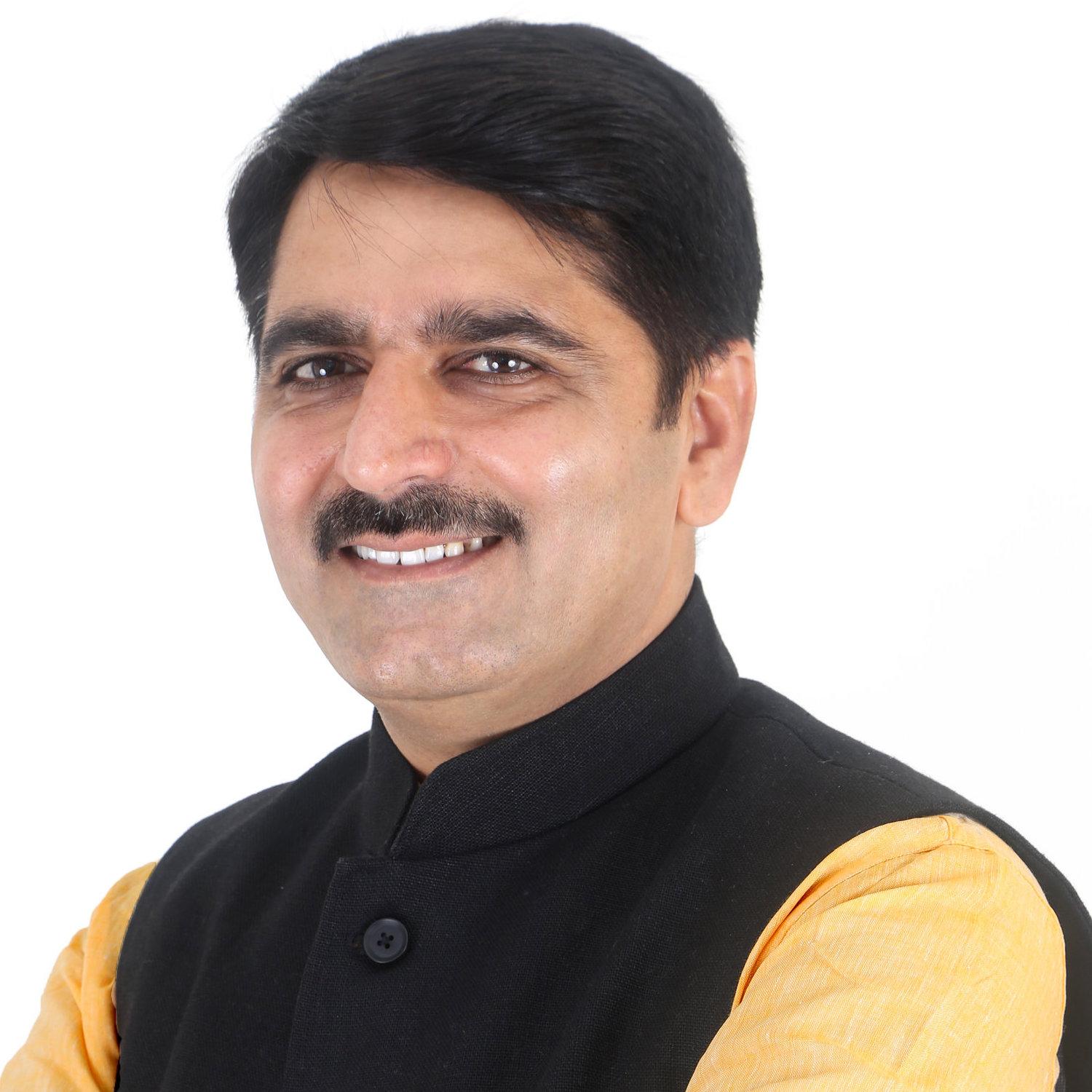 Gandhinagar (by Jitendra Bhatt): The activity for the election of Gujarat Pradesh BJP president is intensifying. Though the names of Shankar Chaudhary, Praful Patel, Rajinikanth Patel and Gordhan Zadafia are being discussed for the post of state president, according to internal sources, the name of Shankar Chaudhary is at the forefront among these four possible names.

The personal secretary to the Gujarat minister for cultural affairs has been home quarantined since Monday. His second-in-command also comes to the office three days a week due to his middle age.