The fare from Ahmedabad to the Statue of Unity in a sea plane is Rs. 1500 fixed: Rs. Three thousand 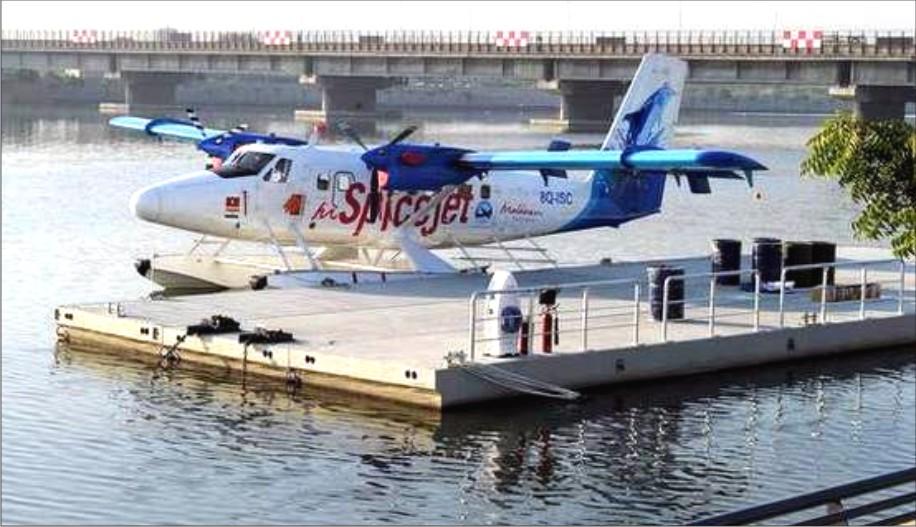 Ahmedabad. 29: Single fare to go to Statue of Unity in C-plane Rs. It is learned that 1500 has been decided.

It may be mentioned that C-plane has reached Ahmedabad from Maldives and trial run has also been taken. All preparations have been finalized for the aerodrome of C-Play at Sabarmati River and Statue of Unity. Ahmedabad, Sabarmati Riverfront has since been taken over by SPGA. Tight police arrangements are being made.

One-way tickets will start from Rs 1,500 per day. There will be two daily flights. Kevadia will reach from Ahmedabad in just 30 minutes.

Following the inauguration of the C-plane, Sabarmati Riverfront has been turned into a police camp. A grand rehearsal of the C-plane will be held on Thursday. It will be held in the same manner as the opening day, however, the green signal was not given by the DGCA till late Wednesday evening regarding the seating of passengers in the C-plane. It is now likely that the formalities of this approval will be completed by the DGCA.