Poisoning of a young woman arguing with her sister over farming 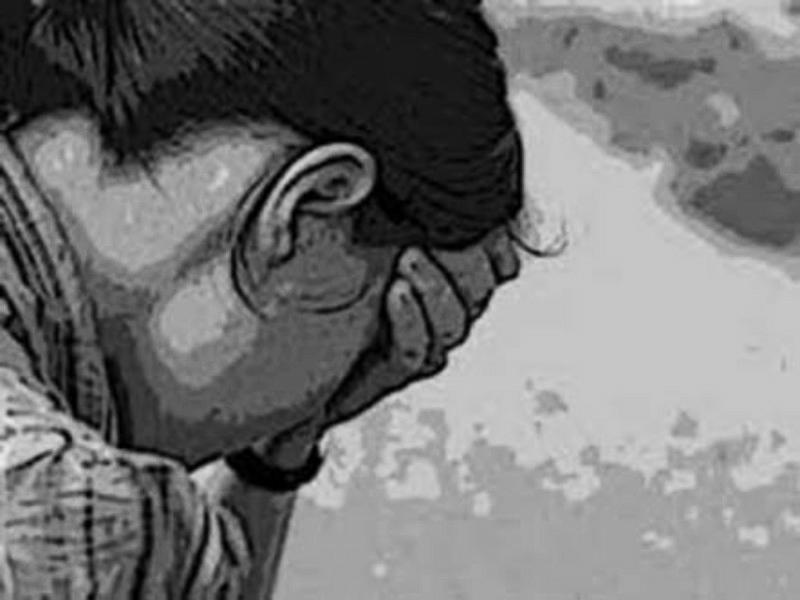 Jamnagar Dt 29 A sister was drinking poison when she got sick due to a common quarrel between two sisters living in Sortha village of Kalawad. She has died in treatment.

Poonamban Vallabhbhai Zarmaria (U.V. 30) living in Sortha village of Kalavad taluka and his sister Shilpa. On the 18th, there were verbal clashes between the two while they were arguing over agriculture. In which Poonamban was offended by the words spoken by Shilpaben.

Distressed by the above matter, Poonambane Ta. On the afternoon of the 19th, he took some poisonous drug. They were shifted to Kalawad Government Hospital for treatment where the girl succumbed to her injuries. The deceased's elder brother Ashwin Vallabhbhai Koli has informed the police. H.Co. of Kalawad Rural Police Station. V.V. Chaiya has taken possession of the body and is conducting an investigation.