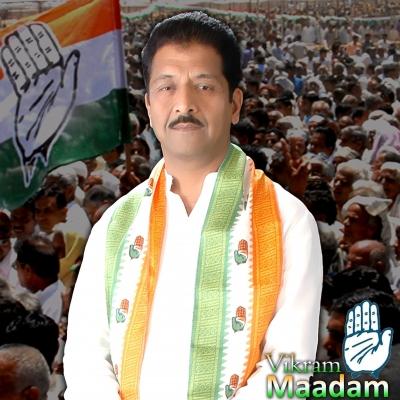 Jamnagar Dt 13: Khambhaliya-Bhavanwadi Kongi MLA Vikrambhai Madame Questions were raised about the status of CC TV cameras placed at the police station in the district / city in the state.

In the state CC placed at city and district level police station in the state TV How many of the cameras are in closed state, (R) What are the reasons for this camera being closed? As well as (1) the closed CC. TV How long will the camera be turned on ?. Responding to these questions, the Chief Minister in charge of the Home Department said in the Legislative Assembly that C.C. TV The camera has a total of 7327 cc in all the district / cities of the state and 40 police stations including the police station of the railway station of Ahmedabad, Vadodara. TV Cameras have been installed. Among them. In the case of 30-6-2019, 792 cc. TV Camera is off. (Ii) In this closed condition CC. TV Out of the cameras, 895 cameras are cc. TV Devices have been shut down due to technology malfunctions (such as server, UPS, camera, battery, LEDTV, network switch wigger). The Bowen Camera Police Station is closed in another building, and the rap camera server is closed for investigation in the FSL, closed. Out of the total 792 cameras that are closed at this stage,801 cameras (in the case of 7-9-2019) have been operational. Procedure has been taken to operate the remaining 171 cameras.