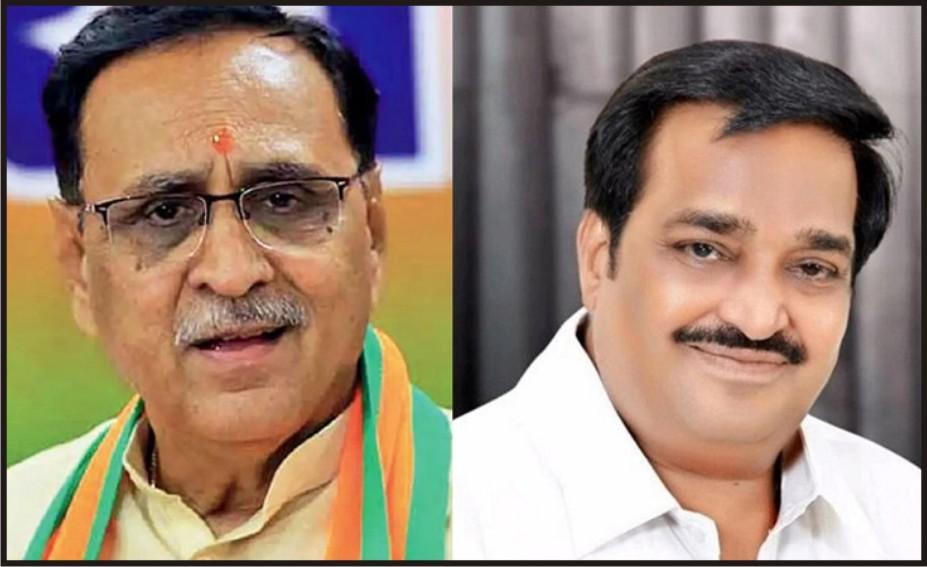 Limbdi had to clarify in public to end the controversy

The Chief Minister said that the Central Government has taken an important decision for the farmers by passing the Agriculture Bill. When did Mahatma Gandhi's Congress end? This is Rahul Gandhi's Congress. Congress opposed it when we enacted the law on thugs. Are gangsters the cousins ​​of Congress ...?

On the other hand, the presence of former MP Devji Fatehpara, who had turned left against the BJP after the Lok Sabha ticket was cut, came as a surprise to the BJP itself. Fatehpara did not find a place on the stage when the meeting started, but was called to the stage after seeing the Chief Minister. Earlier, a court had sentenced Devji Fatehpara to three years in jail in a check return case.