Heat mercury will increase in Gujarat from March 7 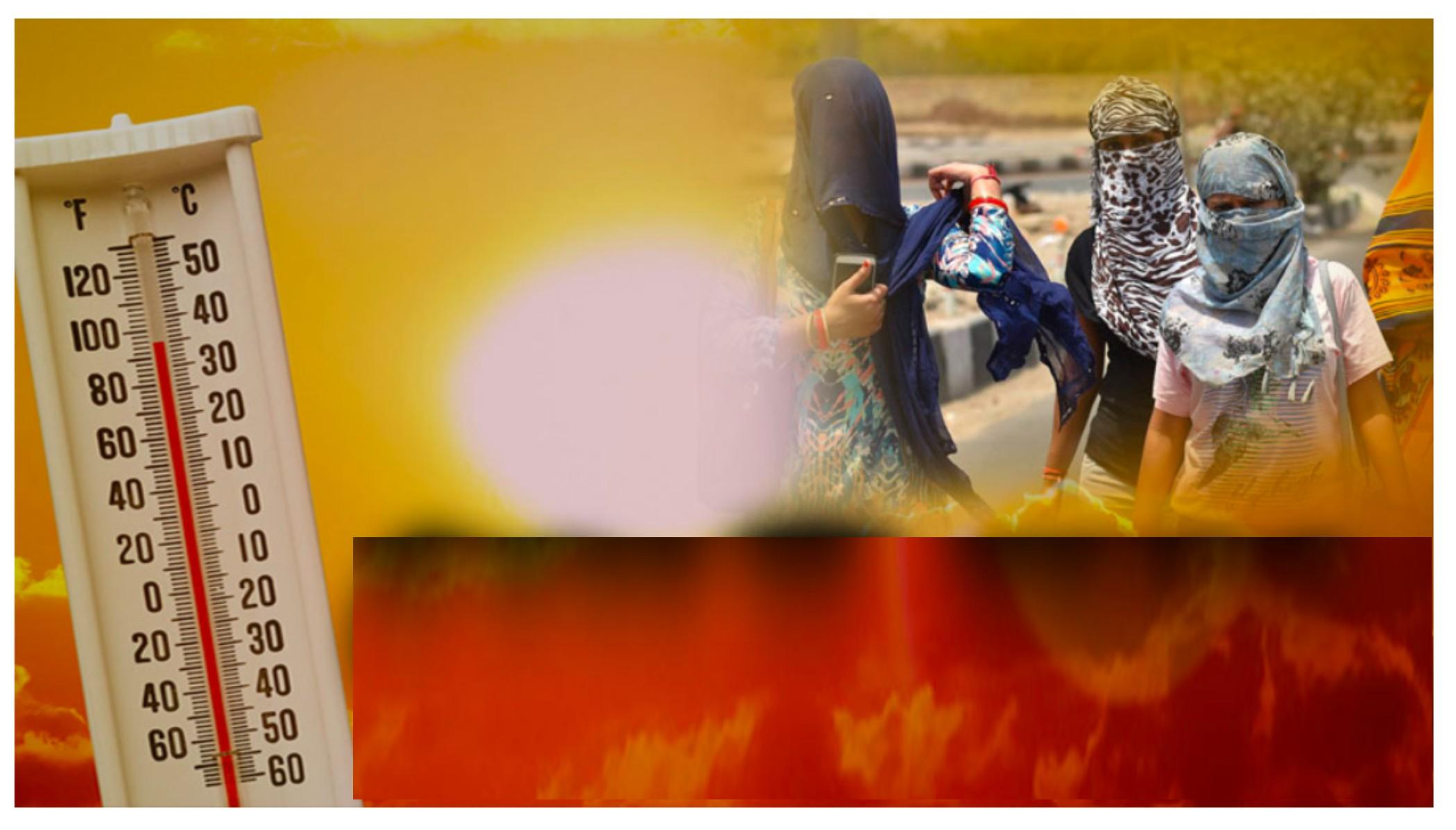 Temperature forecast of 3-4 degrees in North and Central Gujarat

AHMEDABAD Dt 3: As per the forecast of Indian Meteorological Department, the temperature in Gujarat will be higher than normal this time. This means that with the onset of winter, the people of the state have to be prepared for the scorching heat. According to the meteorological department, the heat will be high in the state from March to May. The feeling of heat will start as soon as the month of March begins. The meteorological department has already issued a heat forecast. Accordingly, the temperature in Gujarat will be higher than normal from March to May. On the other hand, with the onset of March in the state, scorching heat has started to be felt in many places. Well-known meteorologist Ambalal Patel, on the other hand, has forecast scorching heat in March. According to his forecast, the heat will increase from March 3. From March 7, the maximum temperature in North Gujarat and Central Gujarat is likely to reach 4-5 degrees Celsius. In addition, the possibility of scorching heat from March 15 has been expressed. The maximum temperature will reach 4 degrees Celsius in the Barmer area of ​​Rajasthan between March 18 and 31. As a result, heat will also increase in the border areas of Gujarat.

It may be mentioned that with the onset of March, the city, including Ahmedabad, has started feeling the heat. However, it is currently experiencing a dual season of pink chill in the morning and heat in the afternoon. This time the monsoon received more rain than usual. It was raining heavily in many areas. Now that the weather department has forecast more heat this summer, people have to be prepared for scorching heat.