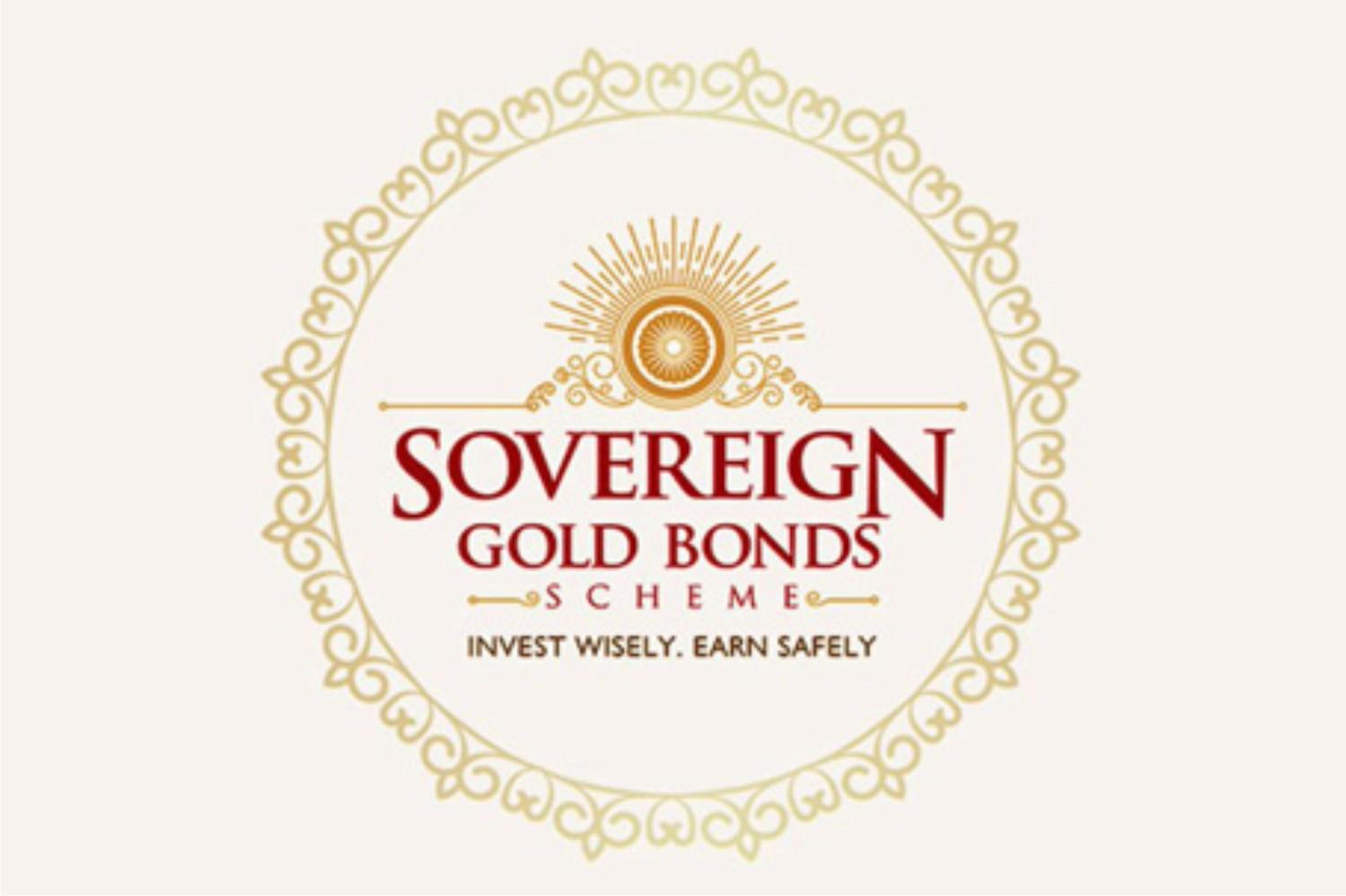 Jamnagar Dt 13. The Government of India, in consultation with the Reserve Bank of India, has announced the dates for the Sovereign Gold Bond Scheme, according to which the tenth series of Sovereign Gold Bonds has started on 11-1-2021. In addition, the 11th and 12th series will also open in February and March which will be released as per the details given below. In which subscription date for X series is 12-15, January, 201, issue date is 19 January, 2021. For Series XI, February 1-5, 2021 and issue date. February 8 is 211, while for the series XWI, Dt. March 1-5, 201 and issue date is March 3, 201. Sovereign Gold Bonds can be purchased from any post office under Gujarat Circle. Sovereign Gold Bonds have a minimum investment of 1 gram and a maximum investment limit of 3 kg for individuals, 3 kg for HUFs and 20 kg for trusts and institutions. The investment period of the bond will be for a period of 3 years, however after 5 years there will be an exit option. Bonds will be paid in cash (up to a maximum of Rs 20,000) or by demand draft or by check or electronic banking. Gold Binds will be issued as Government of India Stock under GS Act, 2006. Investors will be given a holding certificate for that. Bonds are eligible for conversion to demat form. At a nominal value, investors will be able to get interest at the rate of Rs. Bonds will be tradable on the stock exchange. The redemption price will be in Indian Rupees based on the average of the closing price of 7 purity gold for the previous 8 working days published by IBJA Limited. The scheme has received favorable response from postal customers and investors who are looking for a new type of investment option with safe, secure and guaranteed returns. In the last issue, investors bought overin gold bonds from Gujarat post offices for more than 75 kg.