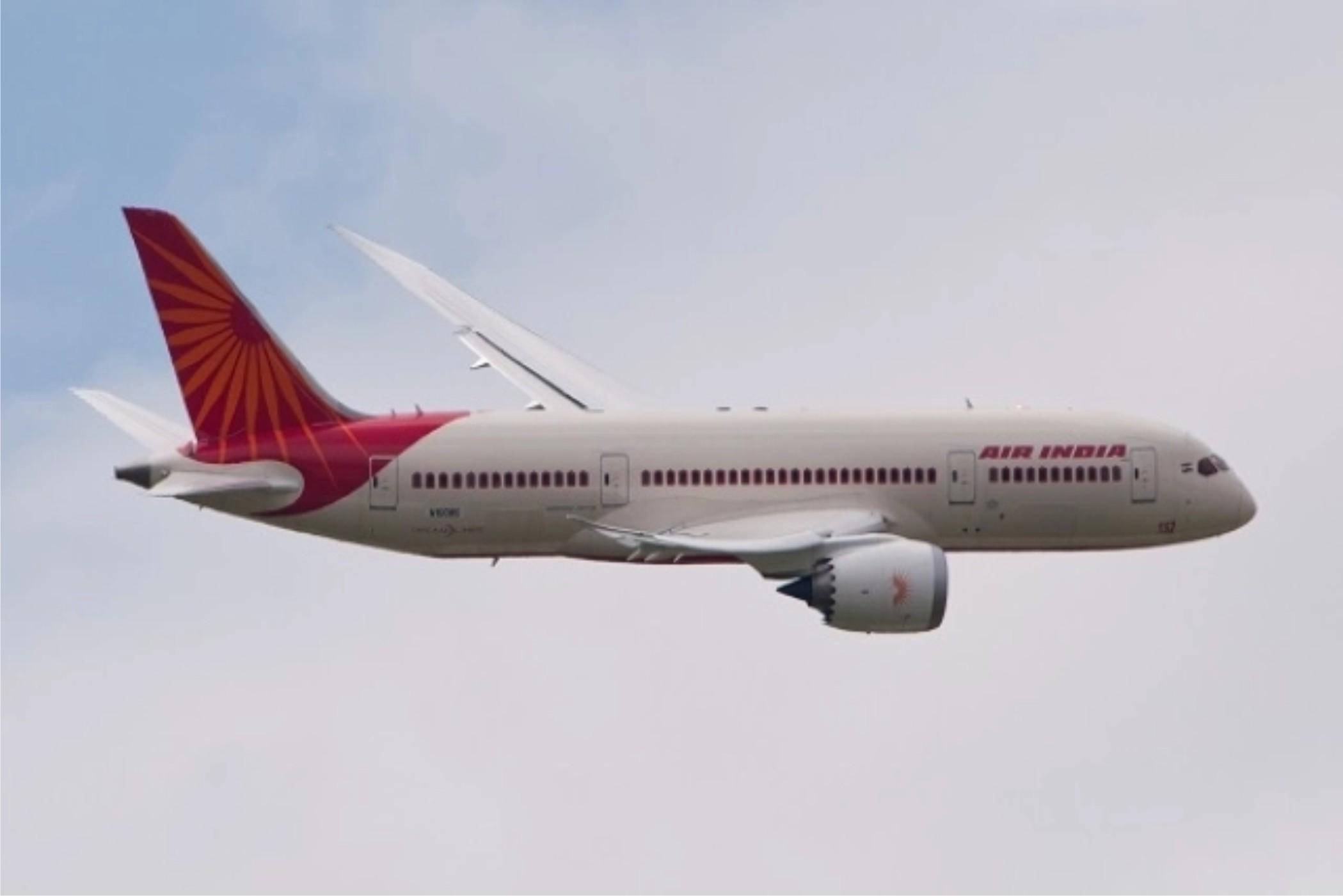 Still have to wait for a trip abroad

New delhi date. 29: We still have to wait for a plane trip for a foreign trip. The Directorate General of Civil Aviation has extended the ban on operating regular international passenger aviation services till November 30.

International tourist flights were banned following the Corona virus epidemic. Services resumed in May after the local tourist aviation service was closed for about two months. The Directorate General of Civil Aviation announced on Wednesday that the ban on the operation of international travel services has been extended to November 30 in the wake of the Corona virus epidemic. In September, the ban was extended to October 31. The ban has now been extended to November 30.